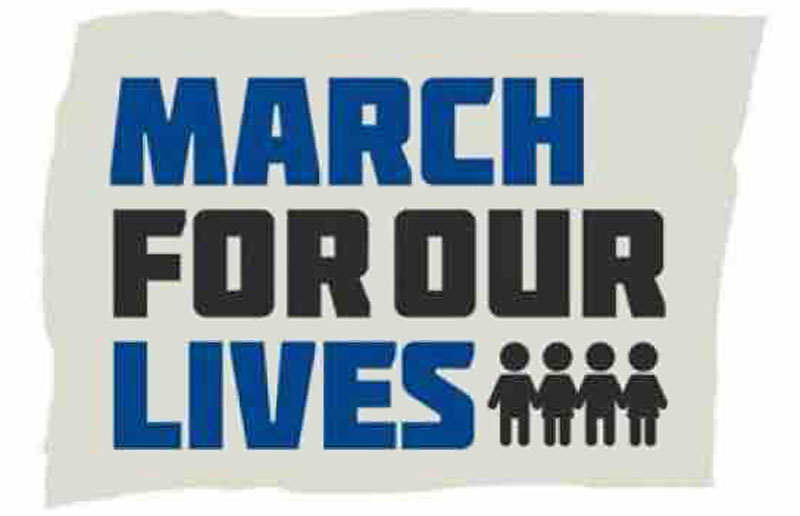 MSNBC grossly exaggerated when their LIVE event coverage banner on television stated,  “Millions Are in Attendance at the March for Our Lives” event.

March For Our Lives organizers claimed the number marchers were around 800,000, but they were also wrong.

A Sunday estimate of the crowd at the “March for Our Lives” rally for gun control in Washington, D.C., on Saturday was much smaller than the crowd estimated by organizers.

Washington, D.C., metropolitan police have yet to release their own estimates.

The respected imaging firm uses balloons to fly cameras over events in order to estimate crowd size. The service said there was a margin of error of 15 percent for their estimation. The crowd size was largest at 1 p.m., the company said.