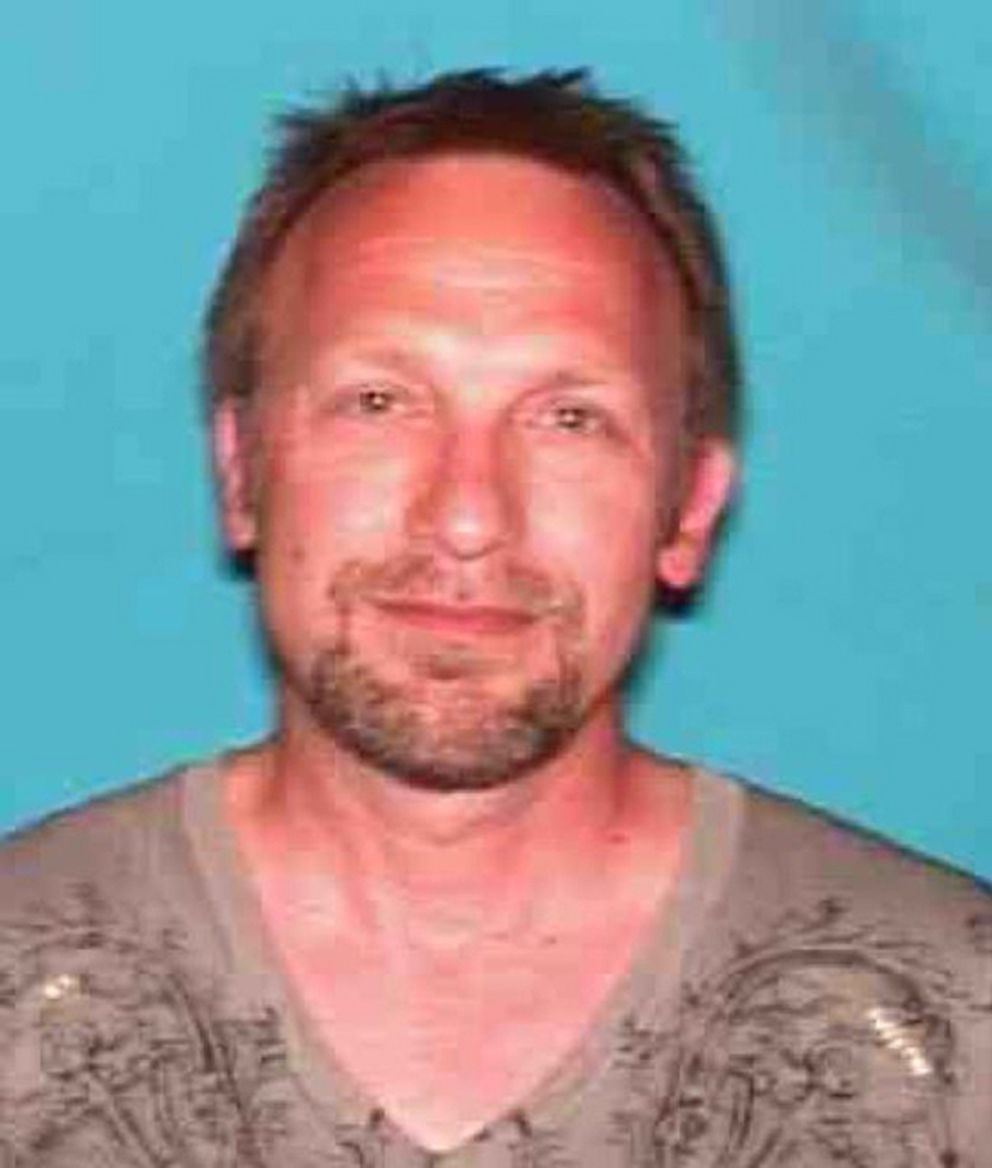 DALLAS — The CEO of Backpage.com, a Dallas-based adult website that earns millions of dollars each year from sex advertisements, was arrested Thursday, Texas officials said.

Carl Ferrer, 55, was taken into custody on a California arrest warrant after arriving in Houston on a flight from Amsterdam and charged with pimping a minor, pimping and conspiracy to commit pimping, officials said. All of the charges are felonies.

Two Backpage controlling shareholders, Michael Lacey and James Larkin, also have been charged with conspiracy to commit pimping, according to authorities.

Backpage was “essentially operating as an online brothel and generating millions of dollars off the illegal sex trade,” the California attorney general’s office said.

“Raking in millions of dollars from the trafficking and exploitation of vulnerable victims is outrageous, despicable and illegal,” said California Attorney General Kamala D. Harris. “Backpage and its executives purposefully and unlawfully designed Backpage to be the world’s top online brothel.”

Authorities said Backpage.com is the “largest advertiser of adult escort services” in the U.S.

The website has said it regularly reports potential trafficking cases to law enforcement. Company officials could not be reached for comment, nor could Lacey or Larkin.

The arrest warrant said the “vast majority” of Backpage’s revenue comes from “prostitution-related ads” in its “adult services” section.

Those who pay for escort ads are offering sex for money “using coded language and nearly nude photos,” the California attorney general said.

That state’s investigation discovered that many of the prostitution ads involved sex trafficking victims, including children.

Backpage has grown since 2010, having created sites in cities worldwide, authorities said. Its adult section generated 99 percent of Backpage’s income from January 2013 to March 2015, Harris said.

During that period, the company earned more than $51 million in California, officials there said.

Village Voice Media, which published several alternative weekly newspapers including The Dallas Observer, cut its controversial ties with Backpage in 2012.

Backpage was a major source of revenue for the company. But Village Voice Media faced a lot of criticism for it as well as pressure to split from the online classified website.

Ferrer is accused of using data from Backpage users to create content for affiliated sites including EvilEmpire.com and BigCity.com.

“These schemes enabled Ferrer and his co-conspirators to expand Backpage’s share of the online sex advertising market,” Harris said.

During the three-year investigation, undercover officers posted “escort” ads and also arranged meetings with people who had posted ads on Backpage.

The investigation, run by local, state and federal agencies, found that “commercial sex was the only purpose for both buyers and sellers,” Harris said.

Investigators began looking at Backpage because of information about the company from media reports, law enforcement agencies and the National Center for Missing and Exploited Children.

The number of child sex trafficking reports to the center jumped more than 800 percent over the last five years — much of it because of online activity, California state officials said.

“Making money off the backs of innocent human beings by allowing them to be exploited for modern-day slavery is not acceptable in Texas,” Texas Attorney General Ken Paxton said in a statement.

The Senate Committee on Homeland Security and Governmental Affairs voted unanimously in February to pursue civil contempt charges against Backpage for refusing to disclose how it monitors its ads for signs of sex trafficking.