General Michael Flynn’s attorney Sidney Powell a few days ago requested that the DOJ turn over the contents of two phones related to Joseph Mifsud.  We now know those phones were from the UK, the country that is more suspect than Russia ever was!

Sidney Powell on Tuesday demanded the DOJ “produce evidence that has only recently come into [the DOJ’s] possession. This evidence includes the data and metadata of the following two devices:”

Powell wrote in her request –

“This information is material, exculpatory, and relevant to the defense of Mr. Flynn, and specifically to the “OCONUS LURES” and agents that western intelligence tasked against him likely as early as 2014 to arrange — unbeknownst to him — “connection” with certain Russians that they would then use against him in their false claims. The phones were used by Mr. Joseph Mifsud.”

Wow, Strzok-Page, the incompetent & corrupt FBI lovers, have texts referring to a counter-intelligence operation into the Trump Campaign dating way back to December, 2015. SPYGATE is in full force! Is the Mainstream Media interested yet? Big stuff

5:37 PM – Jun 5, 2018
Of course you can imagine how General Flynn’s brother reacted after reading attorney Powell’s request – like any good brother would –

Both Mifsud’s Sims in @SidneyPowell1 request are British, as you can clearly deduct from serial numbers. This was obviously thought in advance as a strategy to buy time and to exclude all his Italian contacts from scrutiny. Check the country number. 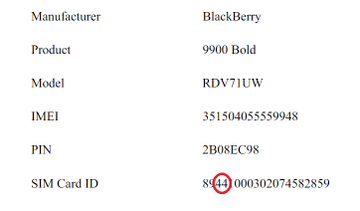 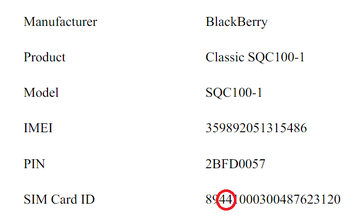 A little note that can be helpful to @SidneyPowell1 and many other people. Why Italian authorities have provided Mifsud’s British phones and Sims but not the Italian ones that would show his network in Italy?

if I was Gen. Mike Flynn lawyer, Sidney Powell @SidneyPowell1 , I would look into Hakluyt… 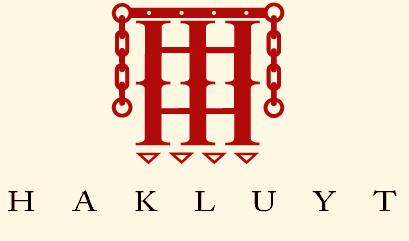 6. HAKLUYT is a British PRIVATE spy Agency, with Headquarters in Mayfair, London.

the most EXCLUSIVE and the most expensive part of London.
between Bond Street and Hyde Park.

Hakluyt does the dirty jobs that MI5, MI6, GCHQ are not allowed to do.

Hakluyt has connections around the world –

and LOTS of Money
.https://www.hakluytandco.com/

8. take a look at the HAKLUYT Advisory Board…

We were the first to report in May 2018 that the UK had more to do with the Spygate sham than Russia ever did.

This appears more and more accurate by the day.  George Papadopoulos was set up in the UK by  Stefan Halper, Joseph Mifsud, Alexander Downer and others.  Christopher Steele, is a former MI6 and he is behind the bogus Steele Dossier.  And of course, now General Flynn was set up in the UK in an attempt to tie him to Russia.  Downer, Halper and Mifsud are all connected to Hakluyt –

9. many of the guys involved with the Spy / entrapment Operations of Gen. Flynn and George Papadopoulos are connected with HAKLUYT.

10. Alexander Downer, Stefan Halper (and Joseph Mifsud) are all connected with HAKLUYT.

And of course, John Brennan is connected to Hakluyt as well.

11. and guess WHO ELSE is connected with Hakluyt….
. 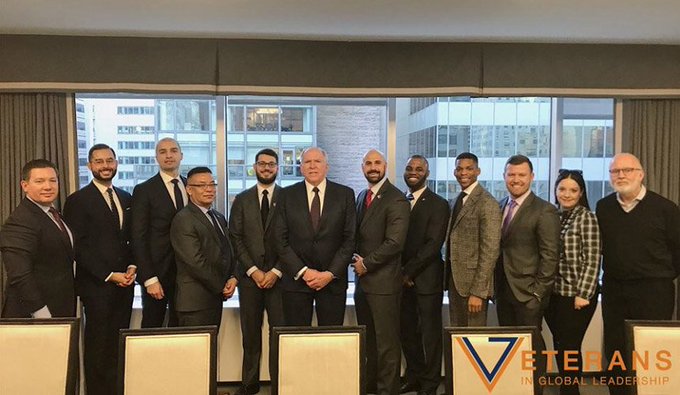 All Roads lead to Brennan 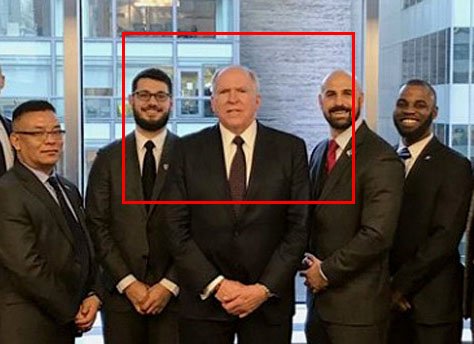 All roads to Russia run through and to the UK.  And all roads lead to John Brennan. 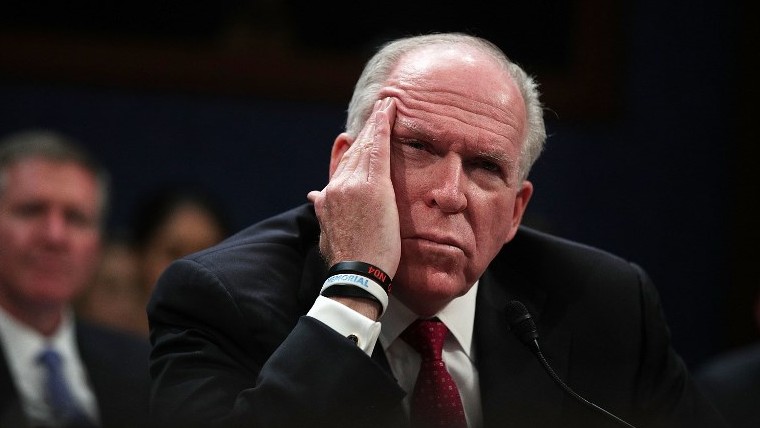 UPDATE:  Brennan took unofficial foreign intelligence compiled by contacts, colleagues, and associates—primarily from the UK, but also from other Five Eyes members, such as Australia.