This could explain the mad dash by Democrats to impeach Trump and try to remove him from office.

Support for Trump among black voters is higher than any other Republican president has ever enjoyed. Democrats know this would spell doom for them at the polls next November. They must be terrified. 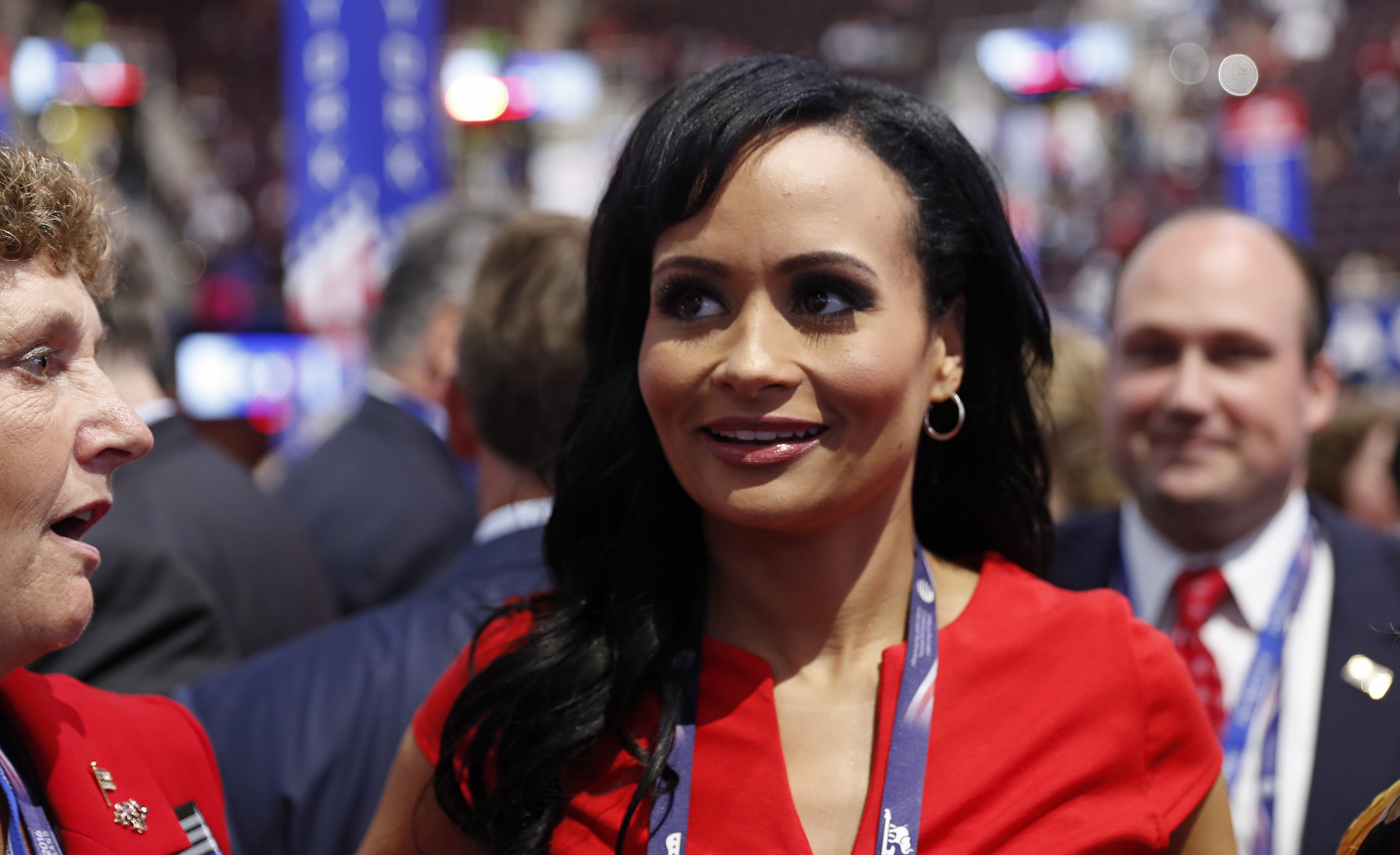 Katrina Pierson, a senior advisor with the Trump-Pence campaign, said of black support for the president, “The only story here is that the support is increasing.” Carolyn Kaster/AP

Kanye West isn’t the only one anymore.

A growing number of polls show that President Trump is gaining the support of black voters above what any Republican president has ever received. Both Emerson Polling and Rasmussen Reports have it at about 34%, a stunning number.

And a new Zogby Analytics survey found that African American support is at the “highest levels of the year,” driven by a strong economy, historically low black unemployment, and Trump’s agenda to support minority small businesses, historically black colleges and universities, and passage of criminal justice reform.

“Not surprisingly, all African Americans do not hate Trump!” pollster Jonathan Zogby said in sharing his data with us.

But Trump critics don’t buy it. Democratic and Barack Obama pollster Cornell Belcher is one. He rejected the reasoning that black support is growing and suggested that the polls are wrong.

“Those reasons would assume that it’s real, which it isn’t. To have a conversation about the reason is giving it credibility,” he said.

It makes perfect sense that some Democrats would be in complete denial over this. They still don’t even understand how Trump won in 2016.

Trump shocks black voters — by trying to get their votes

The Westside Gazette bills itself as “Broward County’s oldest and largest African American owned-and-operated newspaper.” For five decades, the Fort Lauderdale, Fla. weekly has catered to a staunchly Democratic readership.

So when readers opened an edition last month to find a full-page ad from President Donald Trump’s reelection campaign, many couldn’t believe it. Why would he even bother?

“I thought it was quite abnormal,” said Bobby Henry, the newspaper’s publisher and CEO. He said a reader sought him out at church last weekend to ask what was up. “For [Trump] to reach out to the broader African American community is what surprised me.”

Yet that’s precisely what Trump is doing.

The president’s reelection campaign has spent $1 million in an effort to make inroads with black voters, and more is coming, according to a person with direct knowledge of the planning.

Statistically speaking, Trump only needs to move the needle a few points with black voters and Democrats are toast.