Well, Patriots, our collective voice as a digital army is having an impact.

We are the Patriot Digital Army – (PDA)

When the Left (anti-Americans) needs to form a political action committee headed by a (Liberal) retired army general and deploy “military technology” just to counter-act our efforts, we know we are a force to be dealt with.

So, they form another initiative by way of a committee they call Defeat Disinfo.

“Defeat Disinfo”?  Notice how their choice of words is a mirror image, the exact opposite of reality- a tactic called Gaslighting. “Defeat Truth” would be the more accurate.

The initiative reflects deep fears within the Democratic Party that Trump’s unwavering digital army may help sustain him through the pandemic  . . . and on to winning 2020!

“No, President Trump did not tell people to inject themselves with Clorox or Lysol. If you believe that, you’re a moron.”

It seems, their moronic lies are not making enough headway . . . and the 2020 election is starting to make them sweat.

They fear us.  Keep on keeping on, Digital Soldiers! 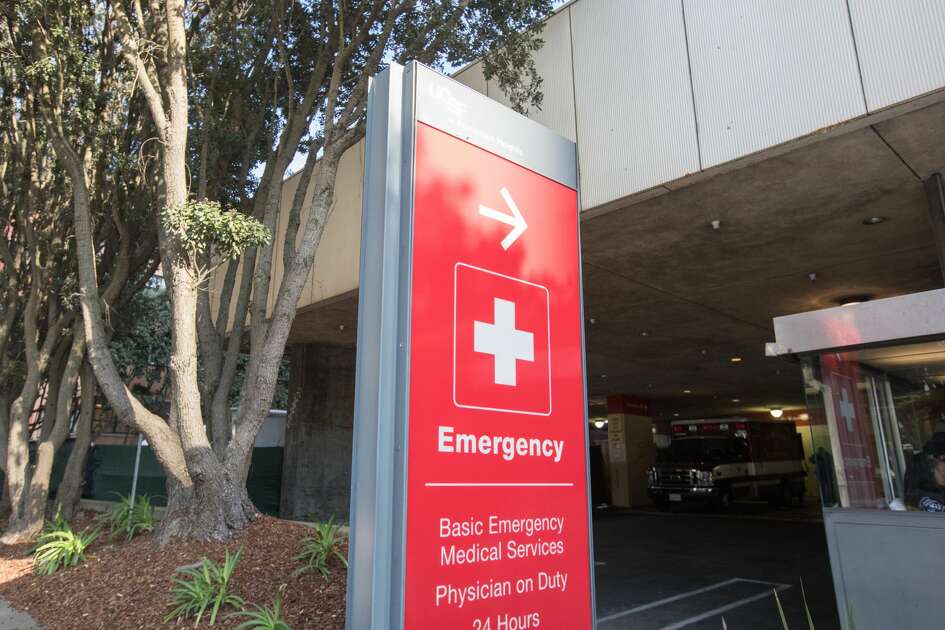 The group, Defeat Disinfo, will use artificial intelligence and network analysis to map discussion of the president’s claims on social media. It will seek to intervene by identifying the most popular counter-narratives and boosting them through a network of more than 3.4 million influencers across the country – in some cases paying users with large followings to take sides against the president.

The initiative reflects fears within the Democratic Party that Trump’s unwavering digital army may help sustain him through the pandemic, as it has through past controversies, even as the economy craters, tens of thousands have died, and Trump suffers in the polls.

“It’s often said campaigns are a battle of ideas, but they’re really a battle of narratives,” said David Eichenbaum, a Democratic media consultant who is a senior adviser to the PAC. “Today those narratives spread quickly online.”

The initiative is run by Curtis Hougland, whose received initial funding for the technology from DARPA the Pentagon’s research arm, as part of an effort to combat extremism overseas. He insists Democrats are ill-prepared for the looming battle over information and attention, which is bound to play an outsize role in November.

Hougland cites as an example Trump’s suggestion last week that injecting bleach or other household disinfectants could be a treatment for the novel coronavirus – a moment that appeared unequivocally damaging to the president but was less clear-cut as it unfolded on social media. Although the episode was associated with a spike in Twitter engagement about Trump, especially in swing states such as Wisconsin and Pennsylvania, according to Hougland’s analysis, four of the top six tweets about Trump and disinfectant came from accounts partial to the president, boosting the notion that he had not really suggested the bogus cure.

Among them was a tweet from Ryan Fournier, national co-chair of Students for Trump, who wrote, “No, President Trump did not tell people to inject themselves with Clorox or Lysol. If you believe that, you’re a moron.”

Fournier said there’s a grass-roots digital army prepared to defend the president when his back is against the wall.

“I see the people on Twitter,” he said. “I see the Facebook groups. I see the posts across these networks. I see the websites people have created to support the president. It’s tremendous amounts of stuff that I’ve never seen in a presidential election before.”

Though he is advising the overtly political effort, McChrystal stopped short of endorsing Trump’s opponent, former vice president Joe Biden, whom the former general once criticized as part of a dust-up that led to his resignation.

McChrystal said his interest in the PAC is about ensuring the accuracy of information leading up to the election, even if it involves chasing viral attention with emotional appeals and other tactics rewarded by online clicks.

“Everyone wishes the Pandora’s box was closed and none of this existed, but it does,” McChrystal said in an interview.

His ambivalence is shared by large parts of the Democratic Party, which recoiled at an effort, brought to light at the end of 2018, to use Russian-inspired tactics, including the creation of fake accounts, to sway the 2017 Senate election in Alabama.

Hougland’s PAC shuns these methods. Yet it differs from more traditional Democratic-aligned PACs, such as Priorities USA and American Bridge 21st Century, in embracing the practice of paying influencers to convey their messaging. The approach raised eyebrows and prompted tech companies to clarify their rules when it was put into practice by Mike Bloomberg’s presidential campaign earlier this year.

“I have no trepidation about paying content creators in seeking out and amplifying the best narratives,” Hougland said.

Stephanie Berger, a former national finance director for the Democratic National Committee, is raising funds for the initiative, which is an extension of Hougland’s technology company, Main Street One. Andrew Tobias, a former DNC treasurer, was an earlier investor in the start-up.

Main Street One’s leaders were previously involved in cultivating digital narratives in Eastern Europe to counter Russian propaganda and, more recently, have waded into American politics. The organization ran a campaign that paid influencers to boost Kentucky Democrats before the gubernatorial election last fall. A super PAC supporting Sen. Cory Booker of New Jersey in his bid for the Democratic nomination paid Main Street One more than $500,000 for similar services last year.

Hougland said his aim is to maintain the “largest repository of content against Trump,” and to be nimble in boosting organic material that is already performing well, such as videos produced by the Biden campaign.

The presumptive Democratic nominee, whose primary bid counted on the gulf between Twitter and real life, has sought to expand his digital prowess as campaigning has gone fully virtual. He anchors a new podcast, and his campaign is plugging virtual rallies with mantras like “#SoulSaturday” designed to compete with Trump’s digital reach.

At the same time, Biden’s aides are betting that the president’s bully pulpit is just as likely to turn voters off as it is to win them over. Matt Hill, a campaign spokesman, pointed to recent moves by the president’s team to “pull back his daily disinformation shows as his credibility continues to sink.”

But Joe Trippi, a Democratic operative who helped manage the 2017 Senate campaign in Alabama, said the president is partially insulated from the fallout over his own remarks by a “media echo chamber that is very disciplined about just picking up whatever the misdirection of the day is and amplifying it.” That protective armor makes it all the more critical for Democrats to turn up the volume on anti-Trump messaging, he said.

But Trippi wondered about the long-term consequences of adopting some of the online tactics favored by the right.

“Once someone does something that works, it’s usually picked up by the other side,” Trippi said. “You’ve got to fight it, but the question is, like negative ads, if it works, do you just get better and better at it? I don’t think that’d be very helpful for our democracy.”

Restraint could be a more effective approach, said Cindy Otis, a former CIA officer and disinformation researcher. She stressed the need to illustrate the real-world consequences of the president’s words, for instance demonstrating that his comments about bleach were followed by a spike in calls to emergency hotlines.

Otherwise, she said, “it’s most effective to counter false narratives with straight-up facts.”