WOO HOO!  President Trump is DUMPING the WHO

Best News Yet!
Let’s hope the UN is next on his list!

Trump announces US ‘terminating’ relationship with WHO

President Trump announces the U.S. is ‘terminating’ its relationship with the World Health Organization over its failure to enact reforms in the face of U.S. concerns over its handling of the coronavirus pandemic and its pro-China bias.

President Trump announced Friday that the U.S. is “terminating” its relationship with the embattled World Health Organization (WHO) over its failure to enact reforms in the face of concerns over its handling of the coronavirus pandemic and its pro-China bias.

“Because they have failed to make the requested and greatly needed reforms, we will be today terminating our relationship with the World Health Organization and redirecting those funds to other worldwide and deserving urgent global public health needs,” Trump told reporters at a Rose Garden event.

In the course of the same statement, Trump announced a number of measures aimed primarily at China in response to its conduct on a number of fronts including trade, the coronavirus and its recent crackdown on Hong Kong.

“The world is now suffering as a result of the misfeasance of the Chinese government,” Trump said.

Trump announced last month that the U.S. would freeze froze funding to the WHO, and threatened to make the freeze permanent if the organization did not enact “major substantive reforms.” The U.S. had been the top contributor to the agency to the tune of approximately $450 million a year. China meanwhile pays approximately $50 million a year — although Beijing had recently announced a $2 billion injection of funds.

The U.S. has raised concerns about WHO officials’ praise of Chinese “transparency,” its ignoring of warnings about the virus from Taiwan, and its repetition of Chinese claims that COVID-19 could not be spread from person-to-person. Trump has also pointed to opposition from WHO officials to his decision to place a travel ban on China in the initial days of the crisis.

Trump also accused China of “smothering” freedom in Hong Kong with its newly enacted national security law that would stifle opposition and criminalize anti-government movements such as the pro-democracy demonstrations seen in the territory in recent years.

The State Department this week reported to Congress that Hong Kong is no longer autonomous after a number of moves by Beijing to shut down the freedoms that were agreed to as part of the 1997 handover of the territory by the British. 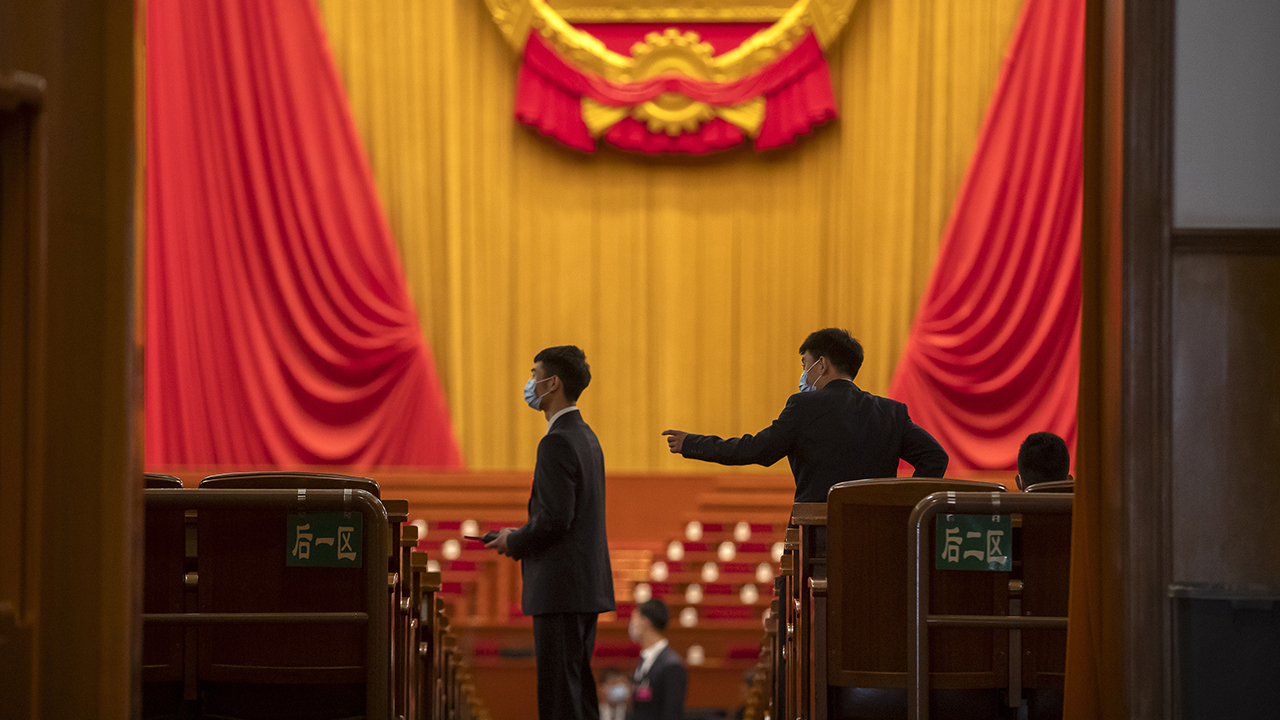 Trump said the move by Beijing was a “plain violation” of its treaty obligations: “China has replaced its promised formula of ‘one country two systems’ with ‘one country one system.'”

The president also announced that the U.S. will be eliminating policy exemptions that give Hong Kong different and special treatment “from our extradition treaty to our export controls on dual use technologies and more with few exceptions.”

Trump added that the State Department’s travel advisory for Hong Kong would be revised to reflect the increased danger of surveillance and punishment by the Chinese. Additionally, the U.S. is revoking Hong Kong’s preferential treatment as a separate customs and travel territory, and taking steps to sanction officials involved in eroding Hong Kong’s autonomy.