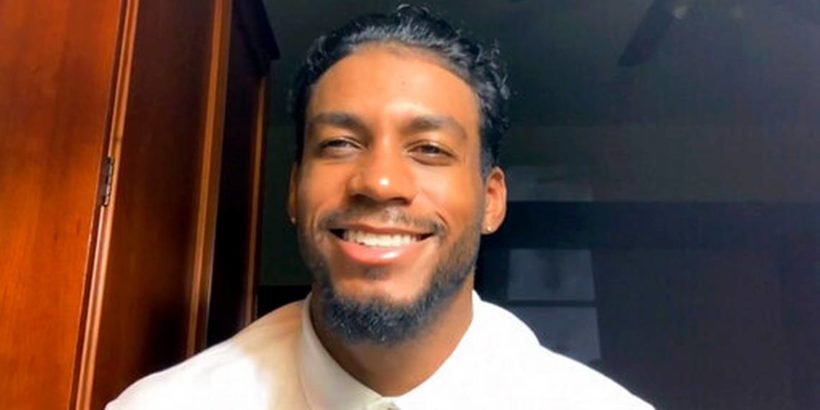 A Phoenix-area resident, who is alleged to have been the leader of a group of Al-Qaeda terrorists in Al-Fallujah, Iraq, appeared today before a federal magistrate judge in Phoenix, Arizona in connection with proceedings to extradite him to the Republic of Iraq.  He is wanted to stand trial in Iraq for two charges of premeditated murder committed in 2006 in Al-Fallujah.

The arrest was announced by Assistant Attorney General Brian A. Benczkowski of the Justice Department’s Criminal Division and U.S. Attorney Michael Bailey for the District of Arizona.

The article from the Justice Department goes on to state the following:

An Iraqi judge issued a warrant for the arrest of Ali Yousif Ahmed Al-Nouri, 42, on murder charges.  The Government of Iraq subsequently requested Ahmed’s extradition from the United States.  In accordance with its treaty obligations to Iraq, the United States filed a complaint in Phoenix seeking a warrant for Ahmed’s arrest based on the extradition request.  U.S. Magistrate Judge John Z. Boyle issued the warrant on January 29, 2020, and Ahmed was arrested the following day.

According to the information provided by the Government of Iraq in support of its extradition request, Ahmed served as the leader of a group of Al-Qaeda terrorists in Al-Fallujah, Iraq, which planned operations targeting Iraqi police.  Ahmed and other members of the Al-Qaeda group allegedly shot and killed a first lieutenant in the Fallujah Police Directorate and a police officer in the Fallujah Police Directorate, on or about June 1, 2006, and October 3, 2006, respectively.

The details contained in the complaint are allegations and have not yet been proven in court.  If Ahmed’s extradition is certified by the court, the decision of whether to surrender him to Iraq will be made by the U.S. Secretary of State.

A Phoenix-area resident, who is alleged to have been the leader of a group of Al-Qaeda terrorists in Al-Fallujah, Iraq, appeared today before a federal magistrate judge in Phoenix, Arizona

In the following video, U.S. Border Patrol Agent Chris Harris (now retired) gives an exclusive interview to filmmaker Dennis Michael Lynch in a scene from “They Come To America IV.” Harris describes chilling details of how a Saudi Arabian migrant entered into the U.S. through the Mexican border.

They say that he and other members of al-Qaida shot and killed a lieutenant and an officer with the Fallujah Police Directorate in 2006. https://kvoa.com/news/2020/01/31/federal-officials-say-that-a-man-living-in-arizona-was-a-leader-of-al-qaeda/?utm_medium=social&utm_source=twitter_KVOA …