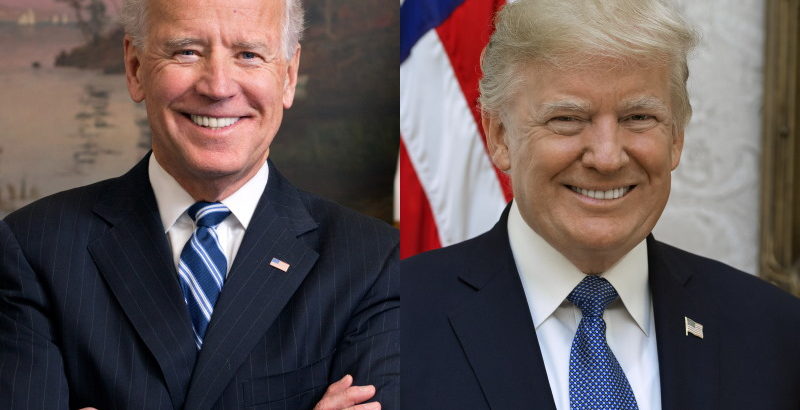 Rep. Mo Brooks (R-Ala.) again vowed that he will challenge Electoral College votes when they are counted during the Joint Session of Congress in early January.

Brooks told Fox Business that efforts to challenge the Electoral College vote occurred as recently as 2017.

“Well, it’s happened many times in the past,” Brooks stated. “Apparently, some folks have not done their history. By way of example, the Democrats in the House tried it in 2017 when they tried to strike Alabama’s votes for Donald Trump. Georgia, the same way, the House Democrats tried to strike it.”

Former California Sen. Barbara Boxer “tried to strike Ohio for George Bush back in 2005, so this is not unusual,” Brooks added in his interview on Monday night. “The law is very clear, the House of Representatives in combination with the United States Senate has the lawful authority to accept or reject Electoral College vote submissions from states that have such flawed election systems that they’re not worthy of our trust.”

Last month, Brooks told The Epoch Times in an interview that he will challenge the Electoral College vote, as the Constitution allows one House member and one Senator to challenge a state’s votes. After that, a series of debates and processes could then play out if there is enough approval in Congress.

“With what has happened nationally, I’m quite confident that if we only counted lawful votes cast by eligible American citizens, Donald Trump won the Electoral College, and we should not be counting illegal votes and putting in an illegitimate President of the United States,” Brooks told Fox.

Electors in all 50 states voted to give Joe Biden 306 votes to Trump’s 232 votes. The result will be officially counted by both chambers of Congress on Jan. 6, while Inauguration Day is Jan. 20.

Brooks, in the interview, also castigated Republicans in Congress who have seemingly surrendered in recent weeks for ignoring allegations of voter fraud during the Nov. 3 General Election.

“I have a choice, I can either sit back and surrender and be a part of the surrender caucus, or I can fight for our country,”  Brooks said. “And that’s what I’m going to do. So on January 6, I’m going to object to the submissions of Electoral College votes from various states that, in my judgment, have such flawed election systems that their vote counts are unworthy of our ratification in the United States Congress. What I need is a United States Senator who will join me. If we have a House member and a senator, then by golly, that forces a House vote and a floor vote on whether to accept this systematically flawed election system or to reject it. I want to reject it so that we can have an honest and fair and accurate election.”

Meanwhile, on Dec. 14, Republicans in key states such as Pennsylvania, Nevada, Georgia, Arizona, Michigan, Wisconsin, and others said they voted for President Trump and Vice President Mike Pence using their slates of electors. In those states on the same day, formally appointed Democratic electors voted for Biden and Sen. Kamala Harris (D-Calif.).

Republicans said they voted with their own electors in those states to preserve legal challenges for Trump between now and January.