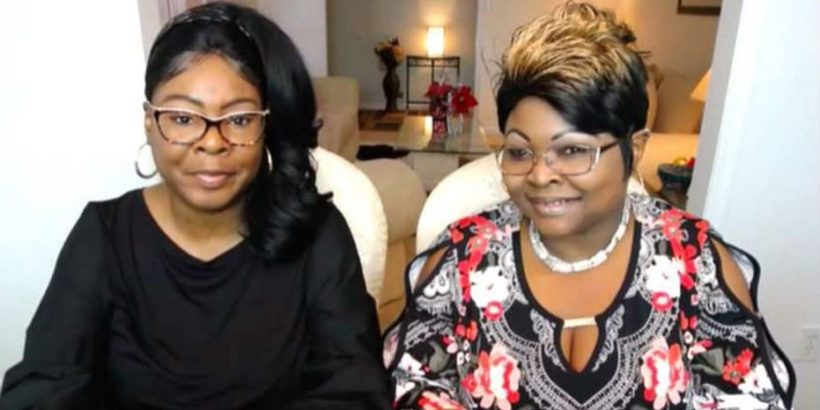 ‘The Squad’ In Big Trouble: AOC, Ilhan Omar, and Rashida Tlaib All Now Under Investigation