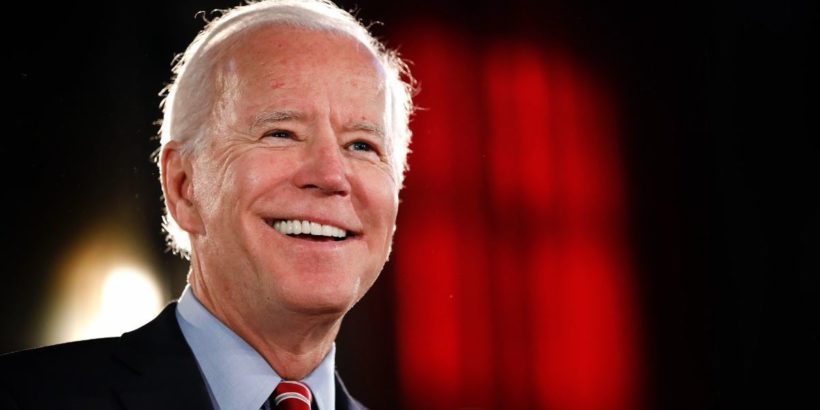 Democratic presidential candidate Joe Biden announced an infrastructure plan that would spend $1.3 trillion over a 10-year span, aiming to overhaul the country’s transportation and reduce greenhouse gas emission to zero. He said the plan would be funded “by making sure the super-wealthy and corporations pay their fair share.”

The former vice president said he would spend $50 billion in his first year in office, if elected, to repair existing roads and bridges. Another $100 billion would go to rebuilding public schools. In addition, $1 billion would be funneled into a grant program every year to build a national electric charging system of 500,000 public charging outlets, in an effort to prompt the Americans to replace their traditional cars with electric ones.

“Every cent of Joe Biden’s $1.3 trillion investment in our nation’s infrastructure will be paid for by making sure the super-wealthy and corporations pay their fair share,” Biden’s campaign press release reads, adding that Biden would reverse Republicans’ 2017 tax cuts for corporations, close tax loopholes, and end fossil-fuel subsidies in order to secure the funds.

Biden also mentions President Donald Trump’s campaign promises to improve the country’s infrastructure, blaming him for “leaving communities across the country suffering.” However, in April Trump and congressional Democratic leaders agreed in a meeting that $2 trillion was needed to fix America’s aging infrastructure, which received a D+ rating from the American Society of Civil Engineers (pdf). Trump later expressed that while he still favored the deal, he worried that the Democrats would portray him as supporting a tax increase to finance major investments in infrastructure.

“…I also think we’re being played by the Democrats a little bit,” Trump said in an interview on “The Next Revolution” on Fox News. “You know, I think what they want me to do is say, ‘Well what we’ll do is raise taxes,’ and we’ll do this and this and this, and then they’ll have a news conference, [where they’ll say] ‘See, Trump wants to raise taxes.’ So it’s a little bit of a game.”

The latest development came this May when Trump, in a letter to House Speaker Nancy Pelosi and Senate Minority Leader Chuck Schumer, said that he would not consider an infrastructure deal unless Congress ratified the trade agreement with Mexico and Canada first. “Before we get to infrastructure, it is my strong view that Congress should first pass the important and popular USMCA trade deal,” he wrote. “Once Congress has passed USMCA, we should turn our attention to a bipartisan infrastructure package.”