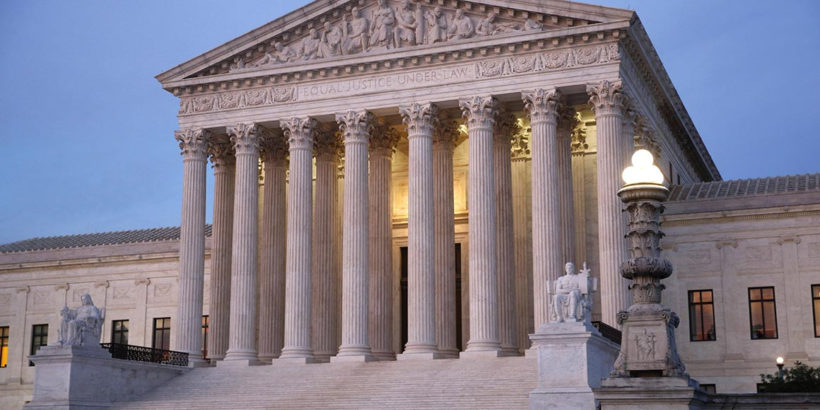 The Supreme Court on Monday ruled in favor of Trump and allowed his administration to implement a “public charge” immigration restriction in a 5-4 vote.

The U.S. Supreme Court gave the go-ahead on Monday for one of President Donald Trump’s hardline immigration policies, allowing his administration to implement a rule denying legal permanent residency to certain immigrants deemed likely to require government assistance in the future.

The justices, on a 5-4 vote, granted the administration’s request to lift a lower court’s injunction that had blocked the so-called public charge policy, which has been criticized by immigrant rights advocates as a “wealth test” that would disproportionately keep out non-white immigrants.

The court’s five conservative justices, including Chief Justice John Roberts, carried the day. The court’s four liberal justices said they would have denied the administration’s request to put the injunction on hold. The action was announced even as Roberts sat as the presiding officer in Trump’s impeachment trial in the U.S. Senate.