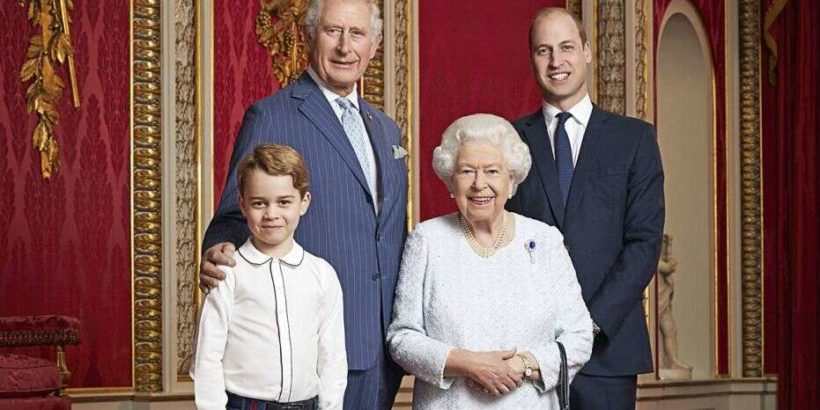 Prince Charles, the heir to the British throne, has tested positive for the CCP virus, his household said.

“The Prince of Wales has tested positive for coronavirus,” Clarence House said in a statement.

“He has been displaying mild symptoms but otherwise remains in good health and has been working from home throughout the last few days as usual.”

A royal source said the Prince of Wales was tested on Monday and got the results on Tuesday. Charles has spoken to both Queen Elizabeth and his children.

He last saw the 93-year-old monarch on the morning of March 12 following an investiture, before the earliest time he would have been infectious.

“The Duchess of Cornwall has also been tested but does not have the virus,” Clarence House said. The Prince and his wife, Camilla, are self-isolating at home in Scotland.

“It is not possible to ascertain from whom the Prince caught the virus owing to the high number of engagements he carried out in his public role during recent weeks.”

The death toll from the virus in the United Kingdom jumped on March 24 by 87 to a total of 422—the biggest daily increase since the crisis began in the country.

More than 170,000 people have signed up to help Britain’s National Health Service tackle the CCP virus outbreak just hours after a request for a quarter of a million volunteers.

“At times of crisis people come together,” Stephen Powis, the national medical director of NHS England, told the BBC. “This is a health emergency and we can all play a role.”