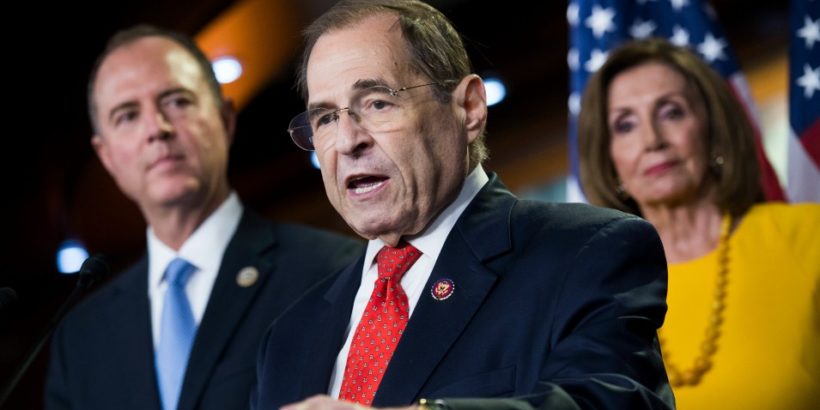 The Connecticut Democrat said that the Senate Democrat conference will likely vote for additional witnesses; however, he added that he cannot guarantee all Democrats will vote to convict the president.

“Schumer may know, but nobody has done public or private whipping on this,” he added.

The mainstream media have focused on the possibility of Senate Republicans voting for allowing additional witnesses to testify during the impeachment trial, although it remains possible that some Senate Democrats will end up voting to acquit the president after the trial wraps up.

Politico suggested Saturday that Sens. Joe Manchin (D-WV) and Kyrsten Sinema (D-AZ) are the most likely Democrats to consider voting to acquit the president.

Several Senate Republicans have suggested that as many as three Senate Democrats may vote to clear Trump.

Sen. David Perdue (R-GA) said in December, “I think we might have a couple. I don’t want to speculate on who — obviously that puts too much pressure on them — but I really think we have people on both sides that are trying to get to a reasonable, nonpartisan answer.”

Other Senate Democrats, such as Gary Peters (D-MI) and Jeanne Shaheen (D-NH), may also vote to acquit the president.

Sen. John Barrasso (R-WY), a member of Senate Republican leadership, said in December that “there are a couple of Democrats who are thinking about” voting to acquit Trump of wrongdoing.