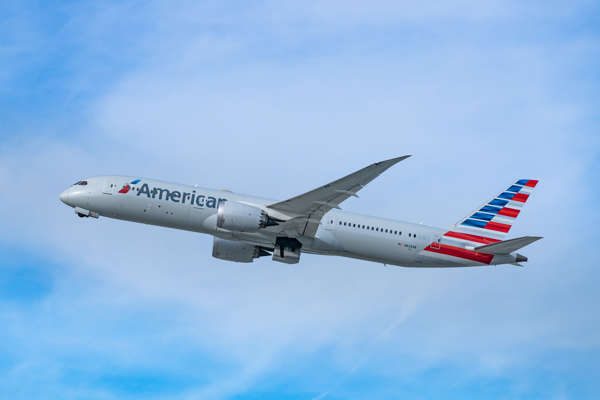 American travelers seemed to shrug off fears of the Omicron variant as they took to the skies with confidence on Christmas Eve, with airport security data showing over twice as many people flying on Dec. 24 compared to the same day last year, even as multiple airlines across the country canceled hundreds of flights.

The Transportation Security Administration (TSA) said in a Dec. 25 tweet that over 1.7 million travelers were screened at checkpoints across the United States on Christmas Eve, a number that’s over twice as high as the nearly 847,000 screened on the same day last year.

Still, that’s around 800,000 fewer screenings than on Christmas Eve 2019, an indication that the outbreak continues to bedevil air travel and hold back the industry’s rebound to pre-pandemic levels.

In the face of last year’s COVID-19 winter surge, the Centers for Disease Control and Prevention (CDC) urged Americans not to travel for Christmas, stoking fears that Americans taking trips would fan the flames of the outbreak.

This year’s domestic travel guidance from the CDC recommends people avoid travel unless they’re fully vaccinated or have recovered from a COVID-19 infection within the past 90 days. But if they do decide to travel, the agency urges people get tested before and after their trips.

The Omicron variant has been detected in most states and territories in the United States and is “rapidly increasing the proportion of COVID-19 cases it is causing,” the CDC said on Dec. 20. The agency added that scenario analyses show that the spread of Omicron in the country is “likely to lead to a national surge in the coming weeks with peak daily numbers of new infections that could exceed previous peaks.”

Early studies from drugmakers indicate that some of the current treatments for COVID-19 seem to be effective against Omicron, while early data from South Africa suggests it is far less severe.

Still, even if Omicron infection does lead to less severe disease, its rapid growth rate—believed to come from a combination of higher transmissibility and increased immune evasion—will likely mean more infections overall and so “the absolute numbers of people with severe outcomes could be substantial,” the CDC said.

The higher number of Christmas Eve airport screenings comes as multiple airlines across the United States canceled hundreds of flights on Dec. 24, citing a nationwide surge in Omicron cases that has jumbled schedules and drawn down staffing levels.

According to Flight Aware, which provides real-time flight tracking data, United Airlines canceled 201 flights on Friday, Delta canceled 173, and American Airlines cancelled 24. In total, 690 flights have been canceled within, into, or out of the United States on Christmas Eve, while total cancellations globally amounted to 2,380.

In the United States, the highest number of Christmas Eve flight cancellations was at Los Angeles International airport (42), followed by Newark Liberty International (39), and Denver International (31), according to Flight Aware.

While some U.S. travelers canceled holiday travel plans because of rising COVID-19 case counts, many others were expected to shrug off Omicron fears and stick to their plans over the holidays. TSA said it expects to screen nearly 30 million people from Dec. 20 through Jan. 3, compared to nearly 44 million during the last holiday season before the pandemic.