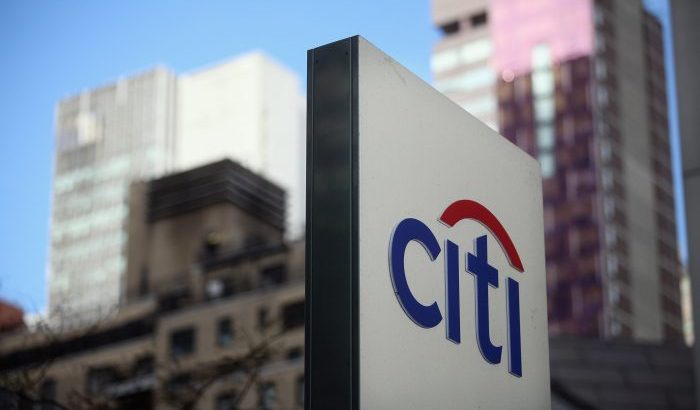 Citigroup is standing by its Jan. 14 deadline by which it expects employees to be fully vaccinated or receive an approved exemption, the firm’s head of human resources said in a statement, which came as the Supreme Court overturned the Biden administration’s vaccine-or-test requirement for large businesses.

Sara Wechter, Head of Human Resources at Citi, said in a statement that, one day ahead of the Friday deadline, the company has achieved a 99 percent rate of compliance with its COVID-19 vaccination policy.

“This level of compliance helps us create a safer workplace, protect your families and our communities, and ensure continuity of our business operations,” Wechter said.

Citi’s policy, announced several months ago, requires U.S.-based staff to be vaccinated against COVID-19, the disease caused by the CCP (Chinese Communist Party) virus, also known as SARS-CoV-2, or obtain a state-permitted exemption or an accommodation on medical or religious grounds.

“Going into the last day, we expect the number of employees who have not complied will decrease even further,” Wechter added.

Wechter’s announcement came on the heels of a ruling by the Supreme Court on Thursday blocking the Biden administration’s COVID-19 vaccine-or-test mandate for private businesses employing 100 or more staffers. The ruling means that the mandate is blocked while the case goes back for consideration by the U.S. Court of Appeals for the 6th Circuit.

The Biden administration has argued that nothing in federal law prevents private businesses from imposing their own vaccine requirements, though companies opting to do so could run into state-level mandate bans, which some GOP-led states have imposed.

The National Retail Federation, the biggest retail trade organization in the United States and one of the groups that challenged the Biden administration’s vaccine-or-test mandate, called the court’s decision “a significant victory for employers.” Other groups that opposed the mandate, like the American Trucking Associations and the National Federation of Independent Business also hailed the court’s decision.

President Joe Biden expressed his disappointment with the Supreme Court ruling in a statement, saying the decision does not stop him from pushing businesses to impose mandates.

“The Court has ruled that my administration cannot use the authority granted to it by Congress to require this measure, but that does not stop me from using my voice as President to advocate for employers to do the right thing to protect Americans’ health and economy,” Biden said.

“I call on business leaders to immediately join those who have already stepped up–including one third of Fortune 100 companies—and institute vaccination requirements to protect their workers, customers, and communities,” Biden added.

Employers have been split on what to do with their unvaccinated workers, with a November survey by insurance broker and consulting firm Willis Towers Watson finding that, among 543 U.S. companies surveyed, fewer than one in five required vaccination. Two-thirds of the firms polled said they had no plans to require shots unless the courts upheld the Biden administration’s mandate.