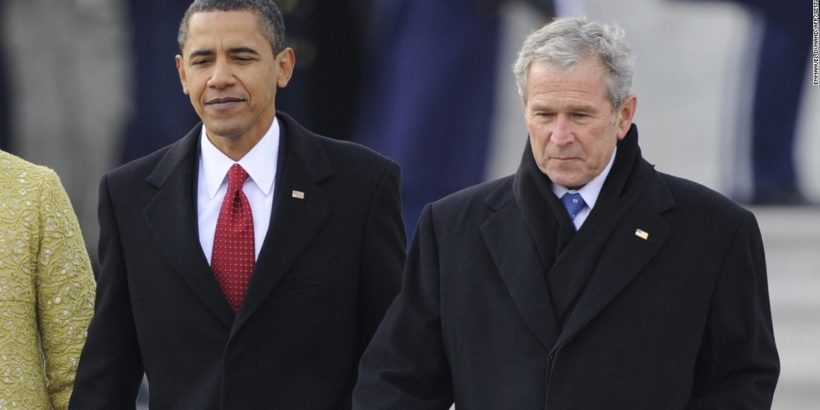 There is so much controversy in the news. And controversy is exciting. But for today’s column, I’m going to stick to plain old-fashioned facts.

In this case, the truth hurts both parties.

I wrote about Trump’s remarkable household income numbers for middle class families a couple of weeks ago. But the story has gotten even better. I recently heard from my great buddy Steve Moore, former economic advisor to President Trump. Steve was over the top with enthusiasm. He’s just crunched the numbers. And the news is remarkable.

But these aren’t partisan stats from Trump, or the GOP, or me. These stats are direct from the U.S. government.

These numbers not only prove what a magnificent hero Trump is to middle-class Americans, they prove that both Bush and Obama were terrible failures. Which of course embarrasses the Bush and Obama families and all their supporters. These numbers destroy both the GOP and Democrat establishments. They both failed the great American middle class.

No wonder the establishment of both parties hates Trump. He’s made them all look like fools. He’s left them all in the dust. No wonder they want revenge.

Here are the more detailed numbers since I wrote the column a couple of weeks ago.

By the way, taken over 96 months, that’s an increase of $4.19 per month over Bush’s eight years. Don’t spend it all at once!

Taken over 96 months, that’s a loss of $3.49 per month over the entire Obama presidency.