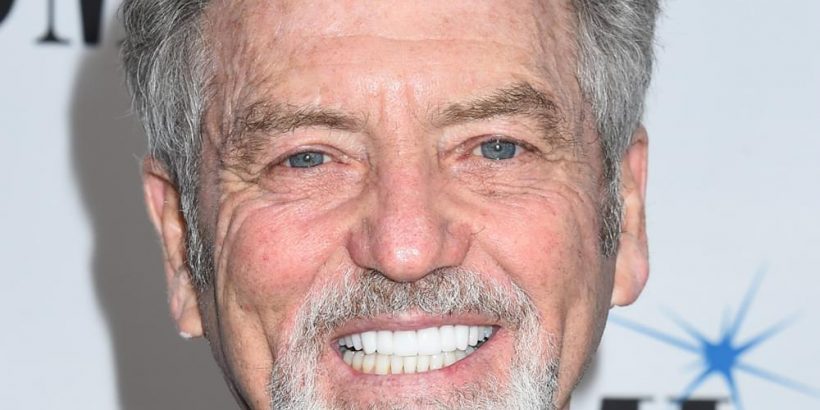 Gatlin, 72, told Fox News he is feeling fine after the diagnosis. “What are the odds?” he said.

According to the singer, he received his second Moderna vaccine dose on March 4. On March 8, he received a rapid test that came back positive. A second test on Tuesday also showed a positive result for the CCP (Chinese Communist Party) virus.

“Folks, I feel like I have a cold, and not even a bad cold at that. I even hit a few golf balls before dinner,” Gatlin remarked in his interview with Fox. “To you who have been terribly sick or have lost friends or loved ones, my heartfelt prayers go out to you. I have a lot of character flaws and defects you can pray about if you want to. Instead, please join me in praying for our friends and neighbors who have suffered and are still suffering, and for our country,” Gatlin said in sharing a message about the pandemic.

Gatlin noted that due to the pandemic, The Gatlin Brothers had to reschedule nearly all their tour dates.

It comes as a Utah medical examiner stated there is not yet any evidence to suggest a connection between a death following her Moderna vaccination. Kassidi Kurill, a 39-year-old mother of one from Ogden, received the vaccine due to her work as a surgical tech for several plastic surgeons. She received her second dose of the Moderna vaccine on Feb. 1. She had no underlying medical conditions.

Just four days after receiving the second dose of the vaccine, Kurill passed away. Her family believe her death may be directly linked to the vaccine.

Dr. Erik Christensen, Chief Medical Examiner for the Utah Department of Health, told Fox News that Kurill’s second dose of the vaccine and her death are only “temporally related.”

The Food and Drug Administration requires that vaccination providers report any deaths after COVID vaccination to the Vaccine Adverse Report System (VAERS), which was put in place in 1990 to capture unforeseen reactions from vaccines.

Meanwhile, President Joe Biden this week announced his administration would purchase 100 million Johnson & Johnson single-shot vaccines, meaning that the United States will have around 700 million vaccines.

Katabella Roberts contributed to this report.