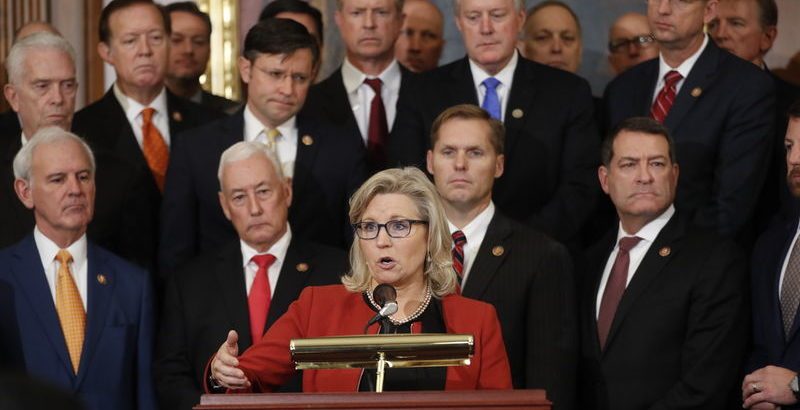 House Democrats have withdrawn a subpoena for Charles Kupperman, a former aide to ex-National Security Adviser John Bolton until both left the Trump administration in September.

Kupperman was subpoenaed last month as part of the impeachment inquiry against President Donald Trump but declined to appear after asking a federal judge to rule whether he should comply with the subpoena or listen to Trump’s White House, which told him he shouldn’t appear.

Arguments for and against the court filing were due by Thanksgiving and a court date was slated for Dec. 10. It will now likely be canceled.

“The subpoena at issue in this matter has been withdrawn and there is no current intention to reissue it,” the new court filing stated. “Therefore, this matter is moot and should be dismissed.”

During the hearing to schedule dates in the case, a Department of Justice lawyer had asked for more time to file briefs because of Thanksgiving but the judge said no.

Senior U.S. District Judge Richard Leon, a President George W. Bush appointee, said: “When it’s a matter of this consequence to this country you roll your sleeves up and get the job done.”

House attorneys wrote in a letter to Kupperman’s attorney that he should still testify in the inquiry if another federal judge decides that Don McGahn, former White House counsel, has to abide by a subpoena.

“Unless your lawsuit was admittedly only for purposes of delay, and without a subpoena in force, the Committees expect that your client will voluntarily dismiss the complaint … and be guided by the decision in McGahn,” the attorneys wrote.

Other White House officials have also chosen not to appear after requests or subpoenas from House investigators.

The Department of Justice’s Office of Legal Opinion said in a letter made public this week that witnesses don’t have to appear if they’re not allowed to bring an agency lawyer with them, a condition House Democrats have been insistent on.

“You have asked whether HPSCI or the other committees involved in the impeachment inquiry may validly compel executive branch witnesses to appear at such depositions,” Steven Engel with the department wrote.

“As a result, the depositions seek testimony from executive branch employees concerning matters potentially protected by executive privilege. Consistent with our prior advice, we conclude that the congressional committees participating in the impeachment investigation authorized by the resolution may not validly require executive branch witnesses to appear without the assistance of agency counsel in connection with such depositions,” he said.

House Democrats subpoenas are “invalid and not subject to civil or criminal enforcement” if committees don’t allow witnesses to be accompanied by agency counsel, Engel said.