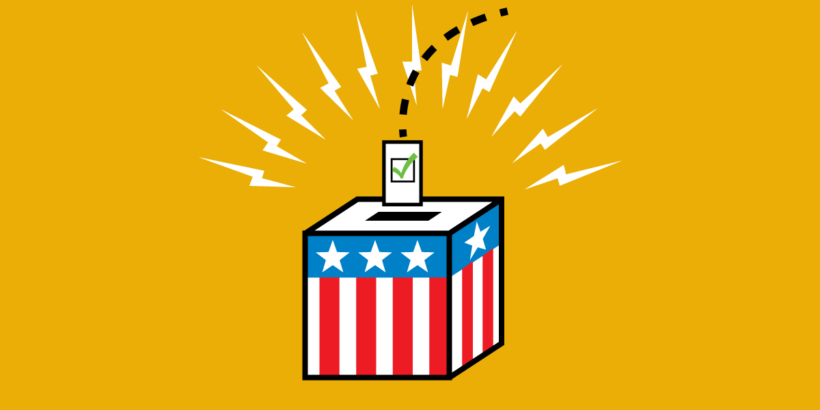 A forensic audit of Dominion Voting Systems machines and software in Michigan showed that they were designed to create fraud and influence election results, a data firm said Monday.

“The system intentionally generates an enormously high number of ballot errors. The electronic ballots are then transferred for adjudication. The intentional errors lead to bulk adjudication of ballots with no oversight, no transparency, and no audit trail. This leads to voter or election fraud. Based on our study, we conclude that The Dominion Voting System should not be used in Michigan. We further conclude that the results of Antrim County should not have been certified,” he added.

Ramsland, a former Reagan administration official who has worked for NASA, and others from the group examined Dominion products in Antrim County earlier this month as part of an ongoing case.

13th Circuit Judge Kevin Elsenheimer approved the forensic examination in Bailey v. Antrim County, which alleges the infamous vote flip county officials reported last month may have not been the result of human error, as officials had alleged.

Elsenheimer earlier Monday agreed to let the report on the examination be published.

But on Nov. 21, the officials again updated the figures, removing about 1,300 votes from Biden.

Ramsland said the tabulation log for the forensic examination of the server for the county showed 15,676 individual events. Of those, some 68 percent were recorded errors.

“These errors resulted in overall tabulation errors or ballots being sent to adjudication. This high error rates proves the Dominion Voting System is flawed and does not meet state or federal election laws,” he wrote.

“A staggering number of votes required adjudication. This was a 2020 issue not seen in previous election cycles still stored on the server. This is caused by intentional errors in the system. The intentional errors lead to bulk adjudication of ballots with no oversight, no transparency, or audit trail. Our examination of the server logs indicates that this high error rate was incongruent with patterns from previous years. The statement attributing these issues to human error is not consistent with the forensic evaluation, which points more correctly to systemic machine and/or software errors. The systemic errors are intentionally designed to create errors in order to push a high volume of ballots to bulk adjudication,” he added later.

Ramsland was hired by William Bailey, the plaintiff in the court case.

“Russell James Ramsland, Jr. and his team at ASOG have the cybersecurity and forensic capabilities and expertise that cannot be dismissed. In fact, looking at their team, their patents, their experience, we now have a credible analysis that as I predicted, the Algorithms being used in the Dominion Voting System is intentionally and purposefully designed to create systematic fraud and influence election results and in this case, not in the favor of President Trump,” said Gary Miliefsky, a founding member of the US Department of Homeland Security and publisher of Cyber Defense Magazine.

In a separate declaration, Michigan resident Gustavo Delfino said he was involved in a 2004 election in his native Venezuela. He said he witnessed strange events and later found discrepancies involving Smartmactic computers. He said he was alarmed when he learned the technology was being used in the Nov. 3 presidential election and said the pattern of so-called glitches and voting machines being connected to the Internet mirrored what happened in his country nearly two decades ago.

The office of Michigan’s Democrat Secretary of State Jocelyn Benson, Dominion, and a spokesman for Antrim County didn’t respond to requests for comment.

Erik Grill, an assistant attorney general, told the judge on Monday morning that the preliminary report was “inaccurate, incomplete, and misleading.” Haider Kazim, an attorney for the county, said it contained several errors the county believes were based on “faulty assumptions and incorrect assumptions.”