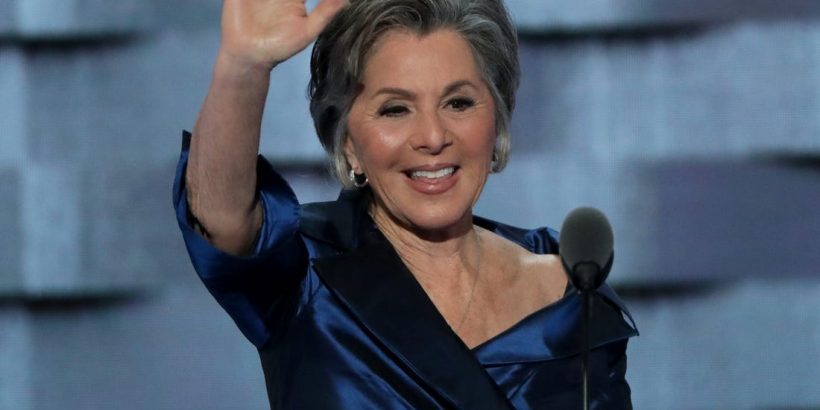 Former Sen. Barbara Boxer (D-Calif.) registered to lobby for a Chinese firm last week. Now she decided to deregister hours after her registration was reported.

“Due to the intense response to my registration I have determined that my continued work has become a negative distraction from my effort to preserve American jobs and make the company better,” Boxer wrote on Twitter Tuesday afternoon. “Therefore I have deregistered.”

Daily Caller first reported that Boxer registered as a foreign agent for Hikvision USA, the subsidiary of a Chinese surveillance company that has been sanctioned by the U.S. government.

In October 2019, the Department of Commerce announced a restriction on the export of U.S. technologies to 28 Chinese entities, including Hikvision, because of such involvement.

On Nov. 12, 2020, President Donald Trump signed an executive order forbidding U.S. companies or individuals from investing in Hikvision and other Chinese companies.

Boxer spent 24 years in the Senate. She had also been a member of the House of Representatives for 10 years. She was the predecessor of Sen. Kamala Harris (D-Calif.).

In her registration form (pdf) with the Depart of Justice under FARA (Foreign Agents Registration Act), Boxer indicated that she would provide “strategic consulting services” to Hikvision.

Boxer also disclosed that she donated $500 to the Biden Presidential Inauguration last month.

Per FARA’s requirement, registers must disclose political donations made within 60 days of the registration.

“Because you not only have Barbara Boxer, you’ve got Dianne Feinstein with China problems. And then, of course, the person you refer to, Eric Swalwell, who is yet to adequately explain his relationship with a suspected administrative State Security agent,” Chang added.

Swalwell has said he did nothing wrong. His office, which hasn’t returned repeated requests for comment, has told news outlets that Swalwell cut ties with Fang nearly six years ago.

Chang pointed out that David Vitter, the former Republican senator from Louisiana, also registered to work for Hikvision.