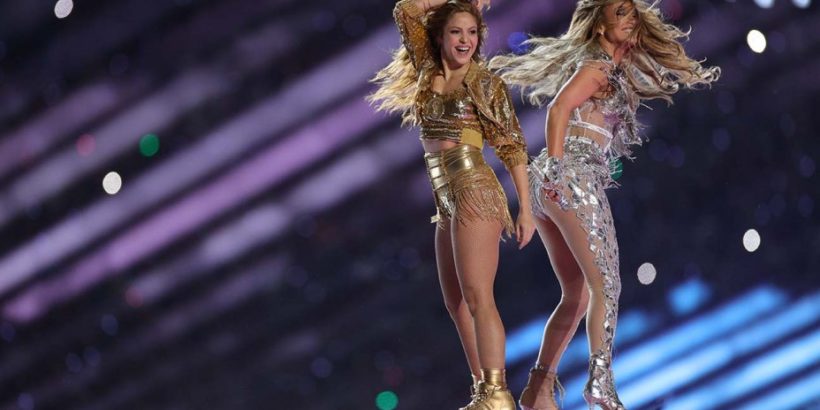 Christian evangelist Rev. Franklin Graham expressed disappointment with the lack of “moral decency” displayed at the Super Bowl LIV halftime show and the message it purportedly sent to children, writing Pepsi showed “young girls that sexual exploitation of women is okay” and urging society to raise its standards.

The Super Bowl LIV entertainment featured pop megastars Jennifer Lopez and Shakira, both of whom busted out in a series of crotch-grabbing, hip-thrusting moves throughout the performance.

“I don’t expect the world to act like the church, but our country has had a sense of moral decency on prime time television in order to protect children,” Graham said, lambasting the show for sending the message “that sexual exploitation of women is okay.”

“We see that disappearing before our eyes. It was demonstrated tonight in the Pepsi Super Bowl Halftime Show—with millions of children watching. This exhibition was Pepsi showing young girls that sexual exploitation of women is okay,” he continued.

“With the exploitation of women on the rise worldwide, instead of lowering the standard, we as a society should be raising it. I’m disappointed in Pepsi and the NFL,” he added.

“Totally agree. Time to bring back clean acts that everyone can watch with their whole family,” another remarked.

“Amen to that! So degrading. Filthy, as a matter of fact. Young minds are so impressionable,” another added.

The halftime show, which featured the pop superstars in scantily clad outfits and “crotch popping choreography,” drew a collection of mixed reviews on social media. Lady Gaga, who performed at Super Bowl LI, praised the performance.

“What a fun halftime show I danced and smiled the whole time. Such powerful sexy women!!!!” she exclaimed:

. @JLo and @shakira and all the special guests were so incredible!!! What a fun halftime show I danced and smiled the whole time. Such powerful sexy women!!!! On camera and off!!!!! Love you beautiful sexy talented women ?? #SuperBowlHalftimeShow #SuperBowl