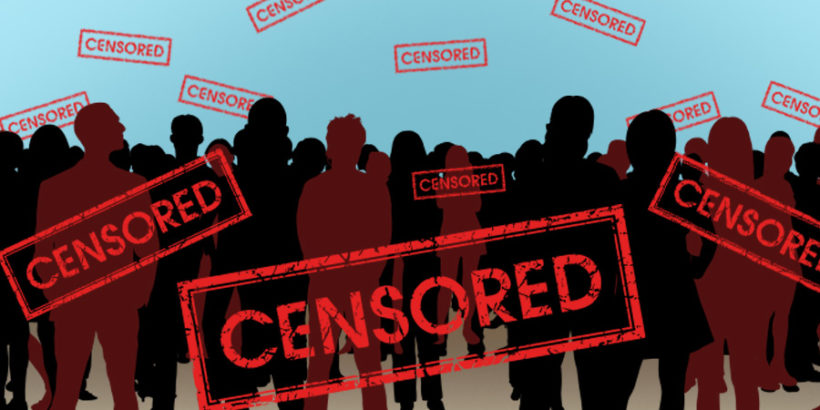 The FTC and 48 Attorneys General filed two separate lawsuits against Facebook on Wednesday.  The suit attempts to break up the tech giant into its component parts.

So is Google next?

Dozens of attorney generals, as well as the Federal Trade Commission, filed two separate lawsuits against Facebook on Wednesday which attempt to break the social media giant into its component parts: specifically, the divestiture of WhatsApp and Instagram.

The lawsuits claim Facebook illegally suppressed competition by purchasing rival companies that challenged its dominance. This includes its purchase of Instagram for $1 billion in 2012, and its $19 billion acquisition of WhatsApp in 2014. Facebook’s aggressive acquisitions of competing companies, which helped bring the company’s total value to more than $800 billion, violates the Sherman Antitrust Act and the Clayton Antitrust Act, the lawsuits claim.

“Facebook has used its monopoly power to crush smaller rivals and snuff out competition, all at the expense of everyday users,” New York Attorney General Letitia James, who is leading the effort, said in a statement posted to Twitter. “Instead of improving its own product, Facebook took advantage of consumers and made billions of dollars converting their personal data into a cash cow.”

Deleware Attorney General Kathy Jennings echoed James, comparing Facebook to the railroad and telecom monopolies of the past.

“Whether it’s railroads, telecom, or social media, monopolies undermine our economy’s foundation of consumer choice,” Jennings said in a statement. “Facebook knowingly, openly, and illegally made digital hostages of its users and developers over a decade of unfair acquisitions and mistreatment of developers. We are suing not just to hold this company accountable for its conduct, but to release consumers from a monopoly and to allow Delawareans the choice and freedom they deserve.”