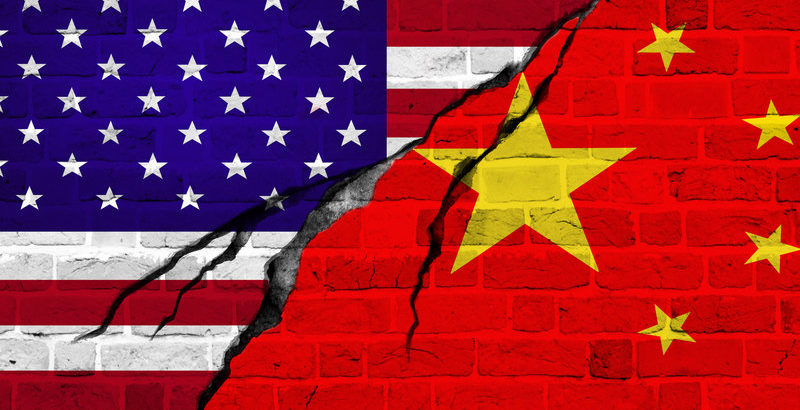 Hundreds of Chinese Communist Party (CCP) members are embedded within the Chinese divisions of major U.S. corporations, from IBM to PepsiCo to 3M, a leaked CCP-member database revealed.

The existence of Party units within foreign companies in China is hardly surprising, given that the regime mandates any organization with at least three CCP members to form a Party branch. But the 1.95 million CCP member list, which includes names, levels of education, ethnicity, and the Party branches they belong to, was to date the biggest revelation on the scale of the CCP’s influence on international companies.

Most of the members in the database are from the country’s southeastern coastal metropolis of Shanghai.

3M, a manufacturer of consumer and health care goods, including N95 respirators and other medical products critical to preventing COVID-19 spread, employs at least 230 CCP members within five Party units.

PepsiCo, the multinational snack and beverage company, has 45 employees listed under the company’s Party branch committee.

The U.S. companies and Party branches mentioned are by no means exhaustive. As of 2016, around 75,000 foreign businesses—accounting for over 70 percent of the roughly 106,000 foreign firms in China—have established Party units, according to state-run media People’s Daily.

State media reported that the country currently has nearly 92 million CCP members. While the database represents only a small fraction of the total membership, it’s a key piece of the puzzle for uncovering the regime’s penetration of international companies, said Bill Gertz, national security correspondent for The Washington Times in an interview.

Early this month, the Trump administration imposed travel restrictions on CCP members and their immediate families, reducing the maximum duration of stay for those with B1/B2 visitor visas from 10 years to one month.

Creating more Party units within companies in China has been one of the top priorities for the CCP’s Organization Department, a core Party organ that oversees staffing of government officials nationwide, according to Qi Yu, a former deputy head of the department.

Qi, who currently serves as the Party committee secretary at the Chinese foreign ministry, said at an October 2017 news conference in Beijing that the regime requires corporate Party organizations to “organically integrate Party activities with the firm’s production in order to support companies’ healthy development,” according to People’s Daily.

Mars Food’s Shanghai Party branch, for example, marked this year’s traditional Chinese Mid-Autumn Festival by providing products to an event organized by local authorities meant to promote the CCP’s history in the region.

IBM’s Party unit in Zhangjiang Town in Shanghai’s Pudong district was one of 30 foreign firms that participated in local events to commemorate the 90th anniversary of the CCP’s founding in 2011, while members of its Shenzhen branch “actively joined” 2019 activities with the theme “Stay true to the original heart and follow the Party.”

Such activities have met with resistance from staff within some Western firms. The Westin Beijing Financial Street, which opened in 2006, created its Party branch in 2009 with 10 CCP members out of a total staff of 600.

Xu Tao, the hotel’s Party branch secretary, said that he had tried to “incorporate political things into activities accepted by both Chinese and Western employees” to give Westerner staff the impression that “Party branch work are infusing more Chinese elements into the Westin brand and thus make the hotel more locally competitive,” according to a report by state media Xinhua. Xu had organized events to have workers stitch national flags together and to study the “spirit of the Long March,” the CCP army’s retreat in the 1930s.

The “membership in the Chinese Communist Party makes those people devoted not to the nation of China, or to the people of China, but to the political party of the CCP,” said Journalist Gertz. He called such efforts the CCP’s “ideological drive” to “basically take over the world.”

“They [CCP members] see themselves as besieged by the capitalist world, they see themselves as, basically, at ideological war with a non-communist world,” he said on The Epoch Times’ American Thought Leaders program.

“Now the West, the free world, needs to wake up and start fighting back against the Chinese Communist Party.”

Nicole Hao contributed to this report.