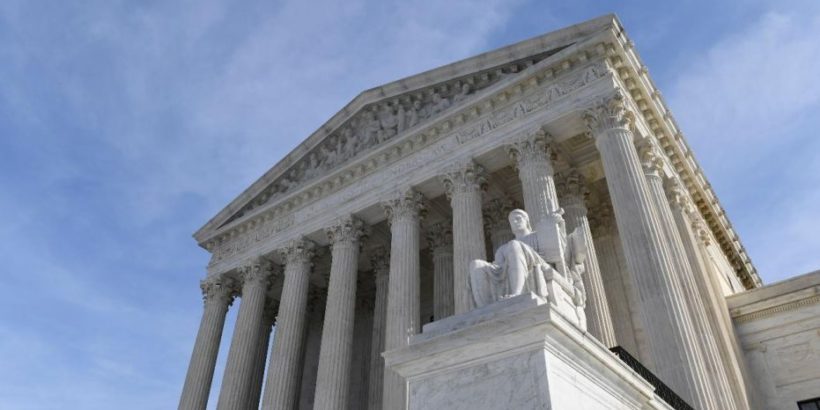 Supreme Court Justice Ruth Bader Ginsburg—the oldest justice on the court—is missing arguments on Nov. 13 because of an illness.

Chief Justice John Roberts said from the bench that Ginsburg is “indisposed due to illness.”

Ginsburg, 86, is at home with a stomach bug, Supreme Court spokeswoman Kathy Arberg said in a statement sent to reporters.

Justice Ginsburg is not present for today’s oral arguments. She is “indisposed due to illness,” said the chief justice from the bench. She has a stomach bug, per court spokeswoman

Ginsburg “was a little shaky yesterday,” according to Economist reporter Steven Mazie.

Ginsburg, the oldest member of the court, has struggled with health issues in recent years. She underwent her latest round of cancer treatment in August, the court announced weeks after the treatment started.

Ginsburg missed Supreme Court arguments for the first time in January after an earlier round of cancer treatment. Lung cancer was discovered when she underwent treatment for broken ribs she suffered after a fall.

Ginsburg, appointed by former President Bill Clinton in 1993, previously vowed to serve until at least 2020.

“I’m now 85,” she said, according to CNN. “My senior colleague, Justice John Paul Stevens, he stepped down when he was 90, so think I have about at least five more years.”

If Ginsburg left the court, President Donald Trump would get his third nomination. He previously nominated Brett Kavanaugh and Neil Gorsuch, who were both confirmed.

Ginsburg broke with judiciary tradition during the 2016 election by openly criticizing Trump on multiple occasions.

“I don’t want to think about that possibility, but if it should be, then everything is up for grabs,” Ginsburg said in an interview in July 2016.

That same month, Ginsburg said: “He is a faker. He has no consistency about him. He says whatever comes into his head at the moment. He really has an ego. … How has he gotten away with not turning over his tax returns? The press seems to be very gentle with him on that.”