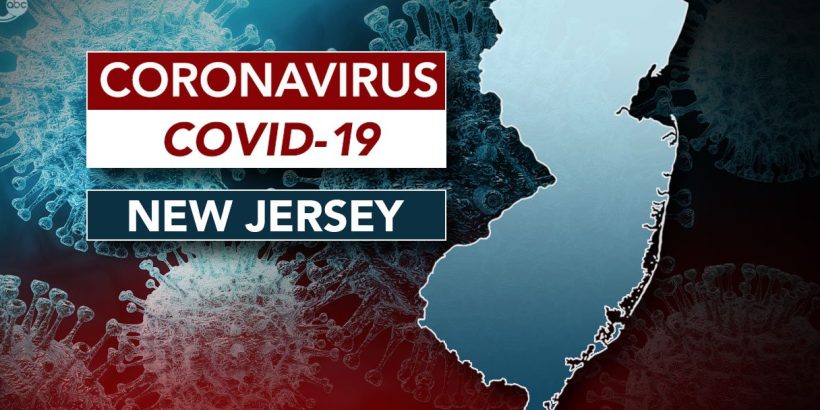 New Jersey will reportedly pay out roughly $53 million to settle with the families of at least 119 military veterans who died of COVID-19 in state care during the preliminary stages of the pandemic.

Each family is set to receive approximately $455,000, with an actual value to be determined during an arbitration proceeding, an administrative official said.

“The families of those who have lost their lives to COVID-19 have gone through so much,” the official said. “This settlement will hopefully allow them to move forward without years of protracted and uncertain litigation.”

Close to 200 veterans died in two of New Jersey’s state-run veteran facilities after the pandemic began, according to the report.

Following their deaths, the Department of Justice launched a federal civil rights investigation, which determined there was “cause for concern that the quality of medical care at these nursing homes has been deficient.”

At the Paramus and Menlo Park homes, mask mandates for ambulance crews were pushed back against by the building managers, the report said.

The Garden State will payout 60%, roughly $31.7 million, in the first 90 days of the court’s receipt of all “closing papers,” according to the settlement terms.

“No amount of money can ever obviously replace the lives of the lost veterans, but my clients and I are satisfied that this settlement provides a good measure of civil justice and accountability,” said Paul M. da Costa, the attorney for several of the families.