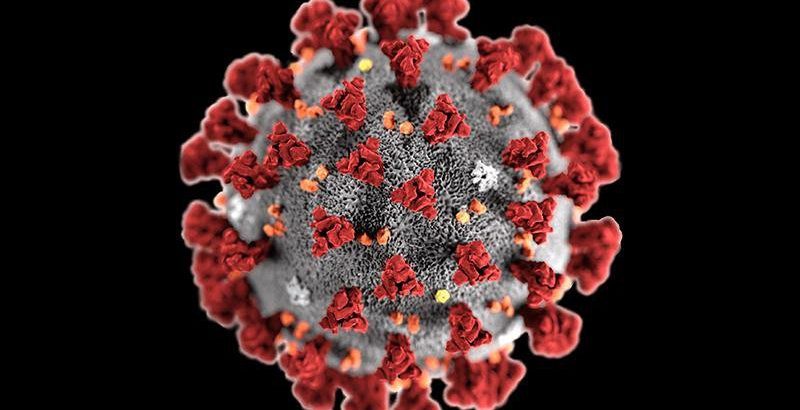 According to reports, a 49-year-old editor for the New York Times suffered a fatal heart attack less than one day after reportedly receiving a Moderna COVID booster jab. And it seems as though mainstream media has been oddly silent about the circumstances of the man’s passing.

The decedent was identified as Carlos Tejada, who worked as the Deputy Asia Editor for the New York Times. On December 17th, Tejada’s wife posted to his official Twitter account to announce his unexpected passing.

“This is Carlos’s wife, Nora. It’s with deepest sorrow that I have to share with you that Carlos passed away last night of a heart attack. I’ve lost my best friend, and our kids lost a truly great dad. I will be off social media for a while.”

This is Carlos’s wife, Nora. It’s with deepest sorrow that I have to share with you that Carlos passed away last night of a heart attack. I’ve lost my best friend and our kids lost a truly great dad. I will be off social media for awhile.

On December 16th, one day prior to Tejada’s wife announcing his passing, Tejada posted to Instagram from Seoul, South Korea, where he snapped a selfie of himself having just received a Moderna booster shot, adding a quippy caption about his newly attained status of getting the extra shot.

“Double-vaxxed. Janssen-fueled, Moderna-boosted. Hey, Omicron: Hit me with your wet snot. All I had to do was fill out this form in a language I can’t read. Translation software tells me I now belong to the BTS Army.”

The New York Times confirmed Tejada’s death on December 22nd, days after his wife had already broken the news – however, there’s a sort of deafening silence surrounding Tejada’s death via a heart attack coming less than a day after getting the COVID booster jab.

Alex Berenson, a former New York Times journalist himself, took to his Substack account to report on Tejada’s death, citing that there have been no studies published or conducted regarding the safety of COVID jab cocktails.

“No clinical trials have ever been conducted to examine the safety or efficacy of mixing various types of these vaccines, and Carlos did not give informed consent, as the consent form was in Korean, a language he could not read.”

At this point, it’s unclear if the Times, let alone any other mainstream media outlet, would be daring enough to pose questions as to why one of their proverbial own suddenly died less than a day after getting a booster jab.