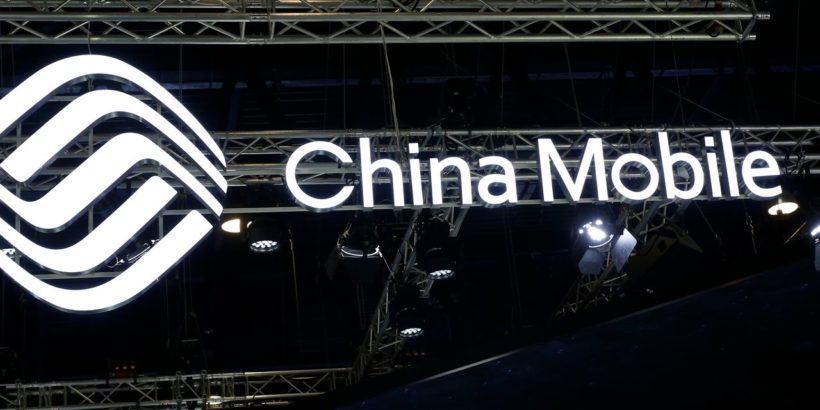 The New York Stock Exchange (NYSE) announced on Dec. 31 that it is in the process of delisting three Chinese telecom companies with ties to the Chinese military.

The three state-owned companies—China Mobile Ltd., China Telecom Corporation Ltd., and China Unicom (Hong Kong) Ltd.—will see their securities suspended from trading between Jan. 7 and Jan. 11, according to a statement. The delisting proceedings were made in compliance with President Donald Trump’s executive order (E.O.) 13959.

Trump issued the order (pdf) in mid-November, banning U.S. investments in Chinese companies designated by the Pentagon as having ties to the Chinese military, citing threats to U.S. national security.

Earlier this week, the Trump administration extended the investment ban to “any subsidiary of a Communist Chinese military company.” The extension was announced by the Treasury Department, which also stated that it planned to publicly list subsidiaries that were “50 percent or more owned” or “determined to be controlled” by Chinese military companies.

This year, the Pentagon identified a total of 35 Chinese companies to have links to the Chinese military, formally known as the People’s Liberation Army. The designations were made under a requirement under section 1237(b) of the National Defense Authorization Act (NDAA), the annual defense spending bill.

NYSE added that the three companies have “a right to a review” the delisting decision.

MSCI Inc., FTSE Russell, S&P Dow Jones, and Nasdaq have all announced removing some Chinese companies from their indexes, in compliance with the executive order.

China’s foreign ministry spokesperson Wang Wenbin, in a daily briefing on Dec. 14, accused the Trump administration of an “unjustified crack-down on Chinese companies,” when asked about Nasdaq’s plan to remove four Chinese companies from its indexes.

“I was proud to work with the Trump Administration on their Executive Order to prohibit investment in Chinese military firms, and MSCI’s decision to remove these dangerous companies from their indexes is a result of that good work,” Rubio stated according to a statement from his office.

Rubio warned against any changes to future U.S. policy.

The Senator explained: “If any future Administration were to reverse course, it would be a clear signal that they are putting the interests of the Chinese Communist Party and Wall Street above the interests of American workers and mom and pop investors.”

Also on Dec. 30, Keith Krach, undersecretary of state for economic growth, energy, and the environment, warned investors via Twitter about investing in “malign Chinese companies,” by pointing to a list put together by the State Department.