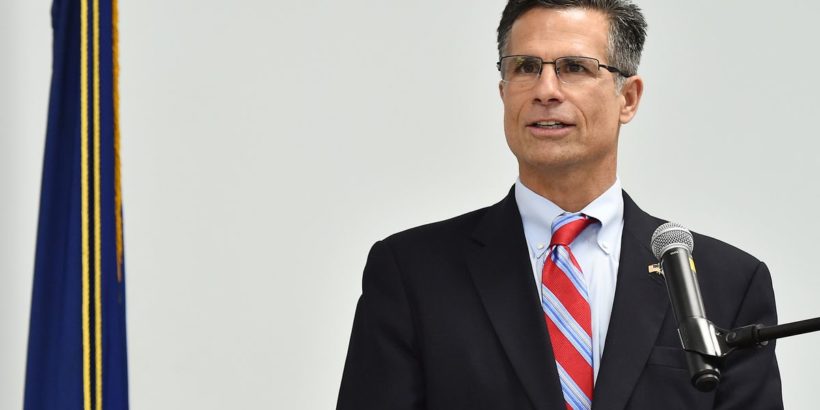 “Article 1, Section 4, Clause 1: The Times, Places and Manner of holding Elections for Senators and Representatives, shall be prescribed in each State by the Legislature thereof…

“Article 2, Section 1, Clause 2: Each state shall appoint, in such Manner as the Legislature thereof may direct, a Number of Electors…

“Unfortunately, the many unlawful actions undertaken by the Pennsylvania Governor’s office, the Secretary of State, and what has been described as a rogue Pennsylvania Supreme Court exceeded and circumvented the state legislature’s clear constitutional authority.

“The unlawful actions include, but are not limited to:

“These unlawful actions were taken without the authority or consent of the Pennsylvania state legislature. These are facts, and they are indisputable.

“Additionally, the Pennsylvania Attorney General did nothing with regard to these unlawful activities. Not one inquiry, no questioning, and certainly no investigations. Not to mention that hundreds, if not thousands, of affidavits outlining election complaints and potential fraud were documented, submitted, and ignored. The Pennsylvania election could be summed up as a free-for-all with no oversight and different standards applied throughout the Commonwealth. It is also very apparent that the unlawful actions described were concentrated in heavily populated, Democrat-led counties.

“By definition, such unlawful, unregulated, and inconsistent activities resulted in a highly questionable and inaccurate vote total. The scope of these inaccuracies cannot be known until the legal ballots are identified and counted, and the illegal ballots are disqualified. This has not been done.

“Therefore, the state’s official certification of electors was based upon a flawed system and an inaccurate vote count. Thus, very possibly resulting in an erroneous certification.

“Until these unlawful practices are acknowledged and corrected, we cannot agree to support electors chosen based upon an inaccurate total vote count. The voters of Pennsylvania deserve integrity in the election process and equal protection under the law.

“This very unfortunate, volatile, and distressing situation is due to the lack of respect and regard for the law and the U.S. Constitution as well as the Pennsylvania State Constitution. Additionally, the failure of Pennsylvania’s justice system to seek the truth, rather than stay silent, allowed these irregular, unlawful actions to create a high level of mistrust in the process as well as a potentially flawed outcome.

“If there is an American ideal that all citizens, regardless of party affiliation, can agree upon is that we must have election integrity. Election integrity is the only way to ensure trust in our elections and it is accomplished by adhering to our Constitution and the law.