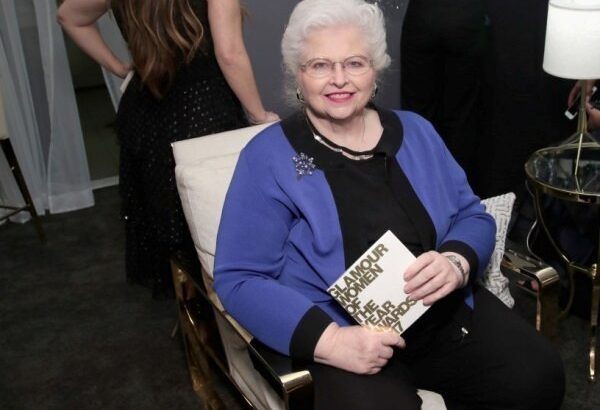 Sarah Weddington, who argued the 1973 Roe v. Wade case before the U.S. Supreme Court that legalized abortion nationwide, has died at age 76, The Texas Tribune reported.

Weddington, who argued the landmark case when she was only 26 years old, had a series of health issues in recent years and was found unresponsive early Sunday in her Austin home by her assistant, according to a statement from Susan Hays, her friend and mentee.

Weddington, who was elected to three terms in the Texas House of Representatives before serving  as general counsel for the Department of Agriculture under President Jimmy Carter, also taught law courses at the University of Texas for 28 years and at Texas Women’s University for 19 years.

Hays told the Tribune that Weddington was a constant advocate for others, describing her ”generosity of spirit [that] is too rare these days” in which she ”taught me that you always help somebody out and connect them or open the door for them.”

Weddington’s death comes as the Supreme Court considers the most serious challenge to Roe v. Wade in years in a Mississippi abortion case before the high court that will be ruled on this coming year, according to The Dallas Morning News.

In a 2017 interview with The Guardian, Weddington appeared to be that she would be remembered for having argued Roe v. Wade.

”I think most women of my generation can recall our feelings about the fight,” she said. ”It’s like young love. You may not feel exactly the same, but you remember it.”

In the interview, Weddington said she was very nervous arguing the case, saying that ”it was like going down a street with no street lights. But there was no other way to go and I didn’t have any preconceived notions that I would not win.”