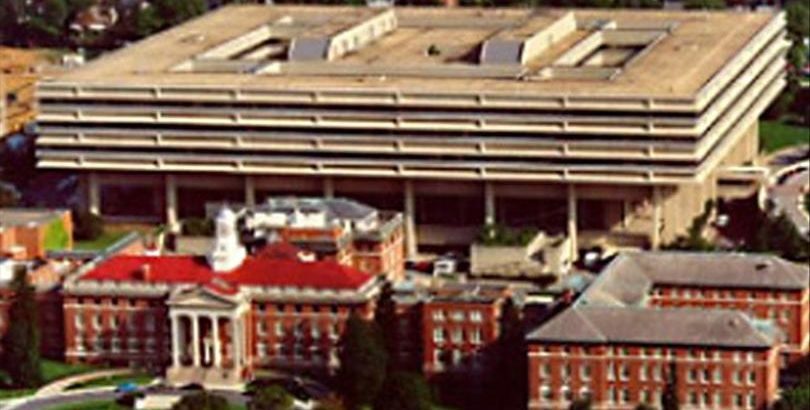 President Trump made a surprise visit to the doctor on Saturday.

The White House said the visit was part of his annual checkup, which he was getting out of the way early, but then revealed that he didn’t stay at Walter Reed National Military Medical Center for very long.

“Anticipating a very busy 2020, the President is taking advantage of a free weekend here in Washington, D.C., to begin portions of his routine annual physical exam at Walter Reed,” White House spokeswoman Stephanie Grisham said in a statement shortly before 3 p.m..

By 5:30, Grisham issued a second statement, “After a quick exam and labs, the President is headed back downtown. The President remains healthy and energetic without complaints, as demonstrated by his repeated vigorous rally performances in front of thousands of Americans several times a week.”

The second statement did not mention the annual physical.

Trump in February spent more than four hours at Walter Reed National Military Medical Center for a checkup supervised by his physician and involving a panel of 11 specialists.

His doctor, Dr. Sean Conley wrote afterward that the president, 73, was “in very good health.” Results released later showed he had gained weight and was officially classified as “obese,” at 6 foot 3 inches tall and 243 pounds.