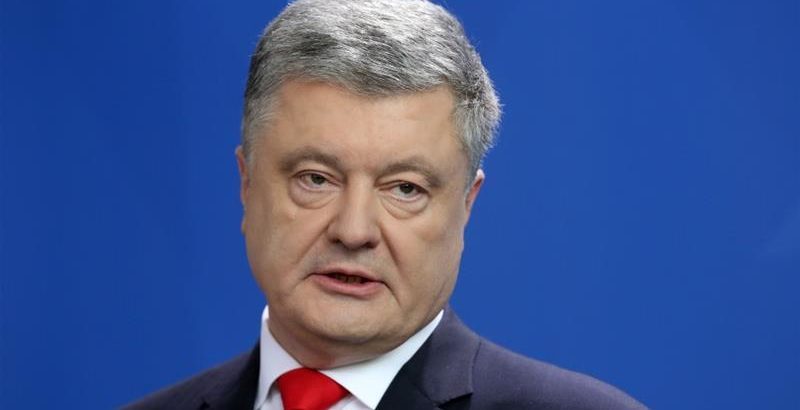 Breaking: Ukrainian Government Ready to Cooperate with FBI on Laundering Hundreds of Millions of IMF Aid Money and Attempts by DNC to Cover It Up

Schiff sent a staffer to Ukraine to meet with the former President Poroshenko after receiving the ‘whistleblower’ report.

They met directly with former Ukrainian President Petro Poroshenko, who lost to current president Volodymyr Zelensky in a landslide 73-25 victory.

Poroshenko was known for his strong ties to the Obama Administration, specifically Obama’s point man for Ukraine:

This past weekend we reported on a curious development from Ukraine.

A convoy of trucks were seen emptying former President Poroshenko’s home this past weekend.

KYIV — CD Media broke news yesterday of allegations by intelligence sources of extensive money laundering and corruption by former Ukrainian President Petro Poroshenko. We will be releasing detailed information on the schemes to embezzle hundreds of millions of IMF aid money to Ukraine and we can confirm that investigations are under way by the Ukrainian special prosecutor’s office.

In the meantime, we think it very interesting that reports are coming out of Ukraine of tens of trucks emptying Poroshenko’s palace of belongings in Kyiv.

His right-hand man, Oleg Gladkovskiy-Svinarchuk, was arrested two days ago on corruption charges by the National Anti-Corruption Bureau of Ukraine (NABU). His other confidant Ihor Kononenko has apparently ran away according to reports.

Apparently, the Ukrainian government under Zelensky is working with the FBI on Democrat meddling in the country in 2016 and on the shady conduct of the Biden family in Ukraine.

Our source has seen the data from within the Ukrainian General Prosecutor’s Office. CD Media can confirm the prosecutor’s office is ready to cooperate with the FBI and the information has been recently provided to FBI agents.

The first thing readers must realize is that the National Anti-Corruption Bureau of Ukraine (NABU) was an organization set up (extra-judicially) by the Obama Administration within Ukraine to help the Democrats cover up the vast corruption that had been going on, and as a tool to go after then-candidate Donald J. Trump. In fact, the initial head of the bureau engineered by the U.S. State Department in Ukraine, Artem Sytnyk, has been tried and convicted of conspiring to help presidential candidate Hillary Clinton defeat Donald Trump in the 2016 election. Sytnyk’s group was the office that released the so-called ‘black ledger’ against Paul Manafort, who was then Trump’s campaign manager and now sits in jail, convicted by the Mueller investigation.

CD Media’s editor-in-chief reported on the shakiness of the black ledger evidence at the time when writing for The Washington Times.