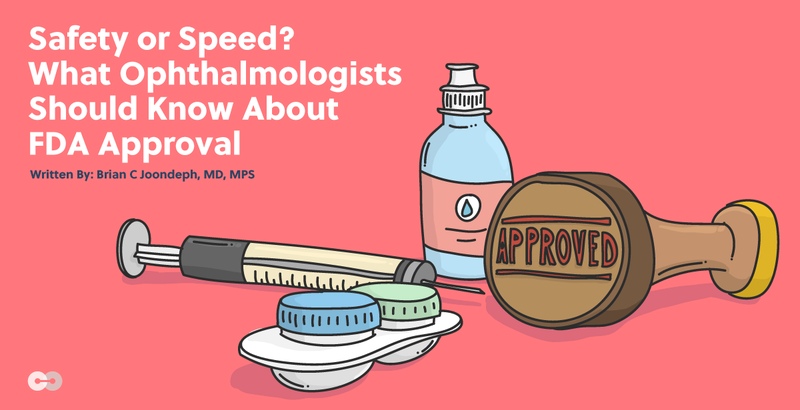 America’s Christmas present is not one but two vaccines for COVID. Operation Warp Speed lived up to its name despite assurances from the media and political smart set that a vaccine would never be available this year.

President Trump promised a vaccine this year but last April, Dr Anthony Fauci, “Poured cold water on Trump’s estimate, saying it would be more like a year to a year and a half.” For once the medical and government bureaucracies moved like a hare rather than a tortoise.

After all, it took the Department of Justice 32 years to indict the Lockerbie bombmaker. Given that the median age in the U.S. is 38 years, barely half of Americans were alive at the time of the Lockerbie bombing. Fortunately, the vaccine makers and FDA took closer to 32 weeks rather than 32 years to get something done.

Under the Christmas tree are two vaccines, one from Pfizer and one from Moderna. Both are novel vaccines in that they take an entirely new approach to generating immunity. From the CDC,

Genetically modified crops significantly expand the food supply. Such vaccines may act similarly with these benefits,

Future mRNA vaccine technology may allow for one vaccine to provide protection for multiple diseases, thus decreasing the number of shots needed for protection against common vaccine-preventable diseases.

Which vaccine is better? Or are they much the same, like two different brands of shampoo or toothpaste?

The good news is that they are both similar in terms of safety and effectiveness. Both were studied in large prospective, randomized clinical trials, and both reduced the risk of developing COVID symptoms and potentially hospitalization or worse.

Differences are based on the study population as it is impossible for each trial to have an identical group of 30 to 40 thousand participants. Each study population may vary in terms of age and demographics, but that is the nature of clinical trials.

Each vaccine requires two doses, Pfizer 21 days apart compared to Moderna at 28 days. It’s not advised to mix vaccines, getting a first dose of one and a second dose of the other, although that hasn’t been actually studied.

For those fretting over which vaccine, if any, to receive, take what is available. It is unlikely one will be given a choice. The Pfizer vaccine requires colder storage, meaning it will be distributed through large hospitals that have appropriate freezers, unlike the Moderna vaccine which can be stored in less frigid conditions.

The Pfizer vaccine must be stored at minus 70 Celsius, colder than winter in Antarctica while the Moderna vaccine does just fine in a regular freezer.

Both can trigger side effects, just like the flu shot. A sore arm is common after any vaccination. Systemic symptoms such as fatigue, chill, and aches and pains are also common, and not unexpected as the body is mounting an immune response, which is the desired result.

Allergic reactions are rare, but one can be allergic to most anything, sometimes severely as in peanuts or bee stings. Neurologic effects such as Bell’s palsy are uncommon but can be caused by the virus as well. A risk-free vaccine doesn’t exist. Neither does a risk-free car ride or a walk across the street.

What if someone already had COVID? Should they be vaccinated? The Operation Warp Speed chief says yes as an infection may or may not produce an adequate and long-lasting immune response. Again, this varies between someone mildly ill and one who needed ICU care, but there does not appear to be harm for post COVID patients receiving the vaccine.

Do either of the vaccines prevent transmission of COVID or simply reduce symptoms in the person vaccinated? Early data suggest the Moderna vaccine might halt actual infection, but it’s unknown by how much. Pfizer has not released any data yet.

This bit is crucial as it is the crux of masks, distancing, and lockdowns. If asymptomatic transmission does not occur, then we would treat COVID like any other viral infection. If you have symptoms, stay home until better and take precautions to avoid spreading the virus.

It turns out that asymptomatic spread might be a myth. A huge study of 10 million people in Wuhan, the original COVID hot zone, found not rare, but no asymptomatic spread. Zero, zip, nada. Published last month, this article was ignored by the media.

“Follow the science” didn’t apply to this science as it would have ended lockdowns, masks, distancing, and all the socio-economic chaos of the past year.

Based on this study, the issue of whether vaccines stop asymptomatic spread becomes moot. This study should be celebrated, not buried just because it doesn’t fit the narrative of the past year.

The bottom line is that both vaccines are effective at reducing the risk of the recipient becoming ill. It does not matter which vaccine, and it is not likely anyone will be given a choice. The final decision to receive or not receive the vaccine is a personal one, weighing the risks versus benefits. We do this every day, when we decide to ride a bicycle or drive to the grocery store.

If vaccinated, how will you know the vaccine worked? How do you know you would not have gotten sick if you didn’t take the vaccine? You will and can not know that. Such is the nature of preventative measures. You can take aspirin for years to prevent heart attack or stroke, and if you don’t have one, was it the aspirin or just your good luck?

Be ready for social justice warriors to get involved in determining vaccine allocation. Should communities of color be vaccinated first? Or are memories of Tuskegee strong enough that they don’t want to be first on line? Identity politics governs everything these days.

Do your due diligence, weigh risk and benefits, consult with your doctor, and make your best decision on the vaccine. These vaccines are a remarkable achievement in a short period of time. It’s unlikely anyone but a businessman in the White House could have achieved this.

Brian C. Joondeph, M.D., is a physician and freelance writer for American Thinker, Rasmussen Reports, and other publications. Follow him on Facebook,  LinkedIn, Twitter, Parler, and QuodVerum.