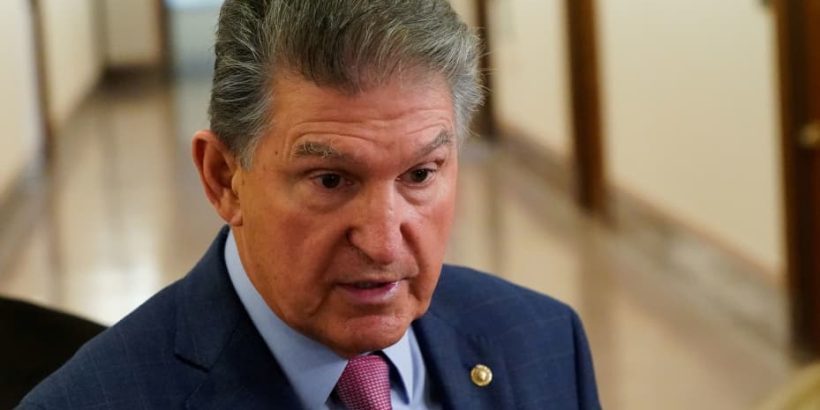 The White House issued a condemnation of Sen. Joe Manchin (D-WV) on Sunday after the senator said he would not vote for the Build Back Better bill, effectively killing it in its current form.

“If his comments on FOX and written statement indicate an end to that effort, they represent a sudden and inexplicable reversal in his position, and a breach of his commitments to the President and the Senator’s colleagues in the House and Senate,” White House press secretary Jen Psaki said in a statement released on Sunday after Manchin appeared on Fox News to announce his final position.

Democrats are trying to pass the bill using budget reconciliation, which requires every Senate Democrat to support the measure in order to pass.

Manchin said he was deeply concerned about the bill, which he described as “mammoth” and warned about its effects on the United States economy through inflation and increased debt.

“I cannot vote to continue with this piece of legislation,” Manchin said on Fox News Sunday. “I just can’t.”

Psaki said Manchin had committed to an earlier $1.75 trillion Build Back Better framework after having breakfast with Biden at his home in October and also offered Biden a proposed outline just last Tuesday.

“While that framework was missing key priorities, we believed it could lead to a compromise acceptable to all,” Psaki said. 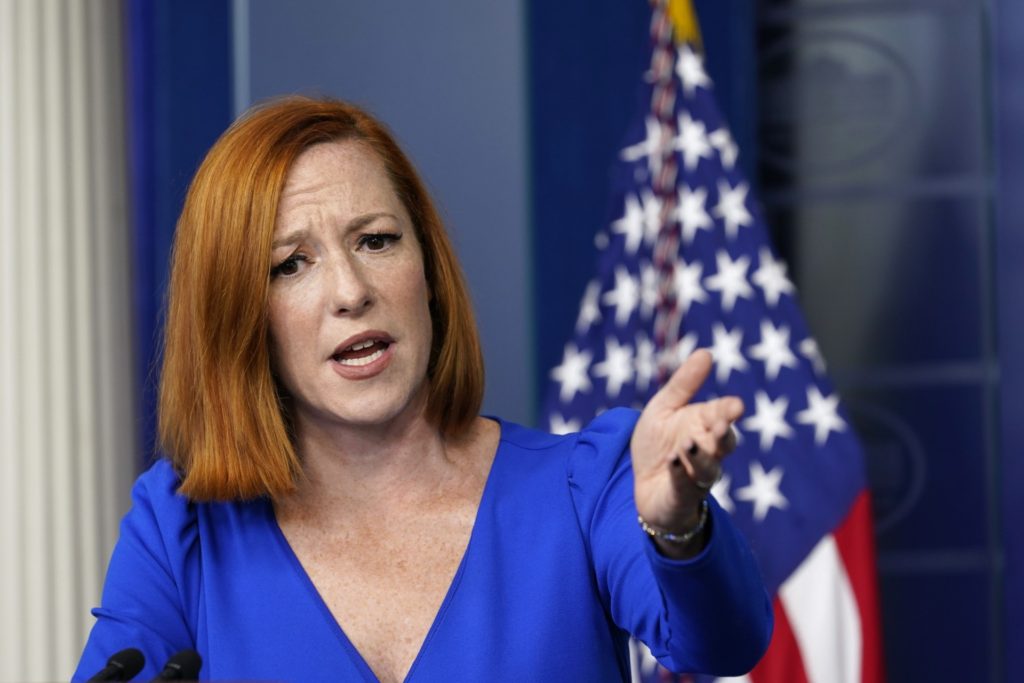 She tried to shrug off Manchin’s concerns about inflation, suggesting that government handouts to American families would help ease the inflationary burden on the economy.

“If someone is concerned about the impact that higher prices are having on families, this bill gives them a break,” Psaki wrote.

The West Virginia senator thanked Biden for his time working to negotiate with him but indicated his decision was final. 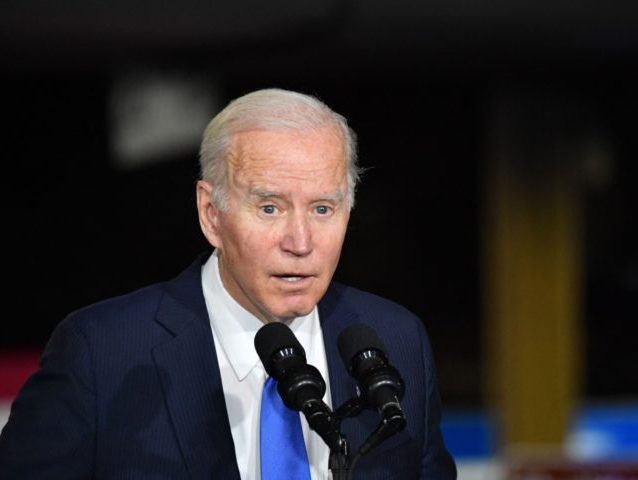 US President Joe Biden speaks about the Infrastructure Law while visiting the Kansas City Area Transportation Authority in Missouri on December 8, 2021. (Photo by NICHOLAS KAMM/AFP via Getty Images)

The drama behind the scenes on Sunday escalated, as reports indicated the senator had an aide inform the White House of his intention to kill the bill 30 minutes before his appearance on Fox News Sunday, hosted by Brett Baier. A Biden official told Politico that Manchin refused to take a call from the White House.

Psaki also indicated that Manchin had broken his word with President Biden, and said the White House would continue pressuring to change his mind.

“Just as Senator Manchin reversed his position on Build Back Better this morning, we will continue to press him to see if he will reverse his position yet again, to honor his prior commitments and be true to his word,” she said.

The White House reminded Manchin he is blocking cheaper insulin costs, federally subsidized daycare, and ending the government payments to families via the Child Tax Credit.

“The fight for Build Back Better is too important to give up,” Psaki said. “We will find a way to move forward next year.”