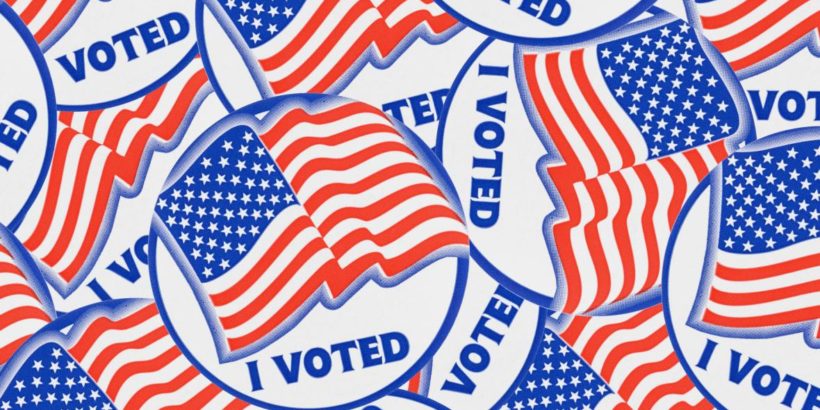 “These are just anomalies.  They happen in every election.”

Well folks, anomalies cease to be anomalies when they all go in one direction.  When every outlier favors Biden, we enter the realm of prima facie fraud.

It does not have a pretty synonym.  Too bad.

Election fraud at the industrial scale perpetrated in the 2020 election is a crime most Americans will remember all their lives.  Books and movies will come out.  Retired math PhDs exiled to the basement by their spouses will continue to find statistical patterns that simply do not happen in straight data sets.

Like all great crimes, the 2020 election fraud will have a diffusion curve with early believers and early deniers, later adopters and fewer deniers and finally, only the ideologically blind will deny.

Diffusion curves happen in nature, in technology, in disease spread, in the understanding of any popular idea.  In early stages only the really committed dig in.  Over time, a realization makes its way into popular culture and eventually most have generally seen the data.  We are departing the early adopter stage of 2020 election fraud understanding.

The all-in media is double timing to convince the later adopters there is nothing to see here.

It isn’t working.  Too much stuff is coming out from too many places and there are just too many alternative web sites publishing fraud examples on such a scale it cannot be denied by any but the willful.

We are about to move out of the early adopter phase and more into the later adopters, the early mainstream.  Evidence of this is the hardy groups of state legislators inviting Rudy and the Excellent Adventure Team to make sure they are not on the wrong side of this gnarly problem.

Some of the Atlanta folks who took advantage of a fake water main break are hiring lawyers.  Seemed like a slam dunk only a month ago.  What happened?

Formerly anonymous people, now public witnesses to election fraud, are coming forward and their personalities, magnified by television – quirky, innocent, naïve, immigrant, feisty are having a pronounced effect.  Some are gathering fans.  This is not how it was supposed to be.

Trump MAGA voters appear to be driven by only one issue:  Trump got screwed and any Republican politico who denies it is in for tough sledding.  Politicos are starting to get it.  The Trump voters do not appear to be getting on the program.

Fox News ratings plummeted in just a week or two because they seemed to be in on it and later doubled down by not reporting it.  It being industrial scale election fraud – against Trump.

Erwin Rommel told his generals that if they did not stop the Allies on the beach, the war was lost.

Similarly, the media needed to extinguish the 2020 election fraud story in a week or two, or this multi-headed demon would be too big to stop.  It is getting too big.

It was easy for Governor Ducey or Kemp, the hapless Georgia Secretary of State and Lt. Governor to be above it all and deny fraud for the first couple of weeks.  These are the good guys, elections are honest, this is America.  Let’s move on.

But we aren’t moving on.  Things are getting sticky.  There is that video of the suitcases.  Yuk!  So inconvenient.  Then that Trump rally, masses of committed voters all with one voice.  “Stop the Steal!” shouted together does scare guys like Kemp in a very existential way.  This was not supposed to happen.

There are these websites, talk radio people, MIT statisticians, all-too-human witnesses on the Rudy Show.  This is having an impact and the narrative is no longer being controlled by the media.  The fraud story is spreading to the early mainstream.

There is the growing understanding that vote machines should not count in fractions.  No black and white denial that they were spawned in some very bad places.  Compelling evidence accumulates, from crew cut, straight backed military types, showing election night internet packet traffic from voting machines that are not connected to the internet.  Oops.

Packets went to Iran, Serbia, Germany.  Why?  People are noticing there is no Dominion CEO coming forth, under oath saying “not so.”

Even the most computer illiterate understands this is not as it ought to be.

There is a universal characteristic to really bad news.  It never comes out early.  It drips out, a bit at a time, and there is always one more painful point coming.

This narrative is coming apart and it will only escalate, move quickly, get more colorful, people will turn.

Who then will be the 2020 election fraud deniers?