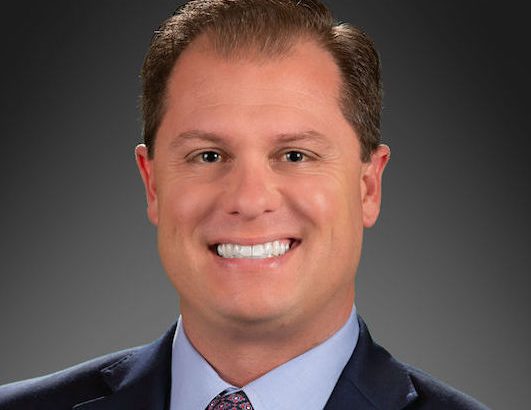 Another long day at the AZ Capitol yesterday, but Republicans in the House accomplished exceptional things on behalf of the people of this state! I’ll break them up into three categories: Election Integrity, Education, & Critical Race Theory.

ELECTION INTEGRITY:
Approximately 3 weeks ago Governor Ducey vetoed my election integrity legislation that would ban the mass mailing of ballots to voters that didn’t request an early ballot. The legislation also added a Class 5 Felony for County Recorders who go rogue and willfully violate this law.

Undeterred by the veto, I reintroduced my legislation as a new bill and yesterday the House once again passed this critically necessary election integrity reform.

HB2905 (banning mass mailing of ballots) now heads to the Senate for a vote! Please let all Senate Republicans know how important it is that they pass HB2905 and send it back to the Governor.
EDUCATION:
Yesterday, concervatives in the House added some incredible provisions to the K-12 bill. Take a look!

A huge shoutout goes to Representative Judy Burges for bringing this idea to the House!

A huge shoutout goes to Representative Jacqueline Parker for this!

A huge shoutout goes to Representative John Fillmore for bringing this amendment to fix the CRT language and make it a TOTAL ban!

This disgusting ideology is the opposite of what America stands for {sic}. This legislation is too important to allow it to be vetoed, which is why I have re-introduced it as HB2906 and yesterday Republicans in the House re-passed the bill.

The bill now needs one final vote in the Senate and then will go back to the Governor for his signature.

Please let all Senate Republicans know how important it is that they pass HB2906 and send it back to the Governor!

Yesterday it was every Republican who passed these great pieces of legislation. Not a SINGLE Democrat had the courage to join with Republicans to do the right thing for the people of Arizona. In fact, nearly EVERY Democrat actively fought AGAINST these great things. Democrats called the majority of the House—and by extension the majority of Arizonans—racists, liars, white nationalists and much more as they opposed these measures.

Let their attacks and opposition be a stark reminder:  Elections matter.
I, along with many of my fellow Republicans, am fighting like hell to make sure the voice of the People is not just heard, but is acted on, at the State Capitol!
Thank you for supporting us as we fight for you!
Follow me on Telegram

“Representative Hoffman is setting the example for effective, common sense governance for lawmakers all across the country.” -Americans for Limited Government