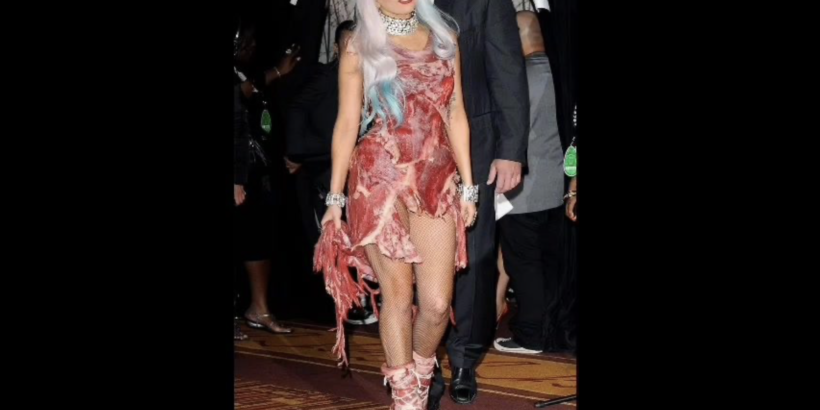 BEWARE – ARE WE READY FOR THIS?

Q:  “These people are SICK.”
“Symbolism will be their downfall.”
“They will not be safe walking the streets.”

I believe learning the truth of the unholy battle underway against our society – and the world as a whole – is both necessary and disturbing. Necessary – “Know your enemy”.  Disturbing, because what we learn of the enemy is so WRETCHEDLY EVIL.

And, because this video is no exception, I personally struggled for days whether or not to share it with you, but I still believe we need to know the truth in order to grasp the depth of the holy battle being waged against it, and we must WIN this battle.

SEE VIDEO BELOW –  by  Zach Moushon

12 For we wrestle not against flesh and blood, but against principalities, against powers, against the rulers of the darkness of this world, against spiritual wickedness in high places.
Ephesians 6:12

Depicted/Alluded to in the Video:

Red Shoes:  Pedophilia and child torture and murder.  And yes, that includes The Pope, and in the Vatican.

Children tied up in swimming pools:  Where they will be tortured and murdered, having their blood drained for the Elite to consume.
The children’s adrenochrome – deliberately heightened in their little bodies by the severe torture – is extracted for the “elite” to consume.

They enjoy glorifying murders as gold trophies on display in public.

Amy Vanderbilt:  Anderson Cooper (CNN),  is a son of Amy Vanderbilt’s.  His brother is unaccounted for.  What happened to him?  Notice the witchcraft objects proudly displayed above her bed.

Disney:  Yes, Disney.  Has for years been Involved in child trafficking. More soon to be revealed.  Watch for “resignations”. Become aware of symbolism used in their movies.

Q:  “Symbolism will be their downfall.”

Sick indoctrination of our children via “Transgenderism” and all other perversions,  is no accident, but  is a well-thought out plan.  LGBT attempts to make child sex normal, natural, mainstream.  Get them young, get them for life.

These evil interconnections are GLOBAL.  This is not just a USA problem – but is the condition of our entire planet.