All at a thumbnail Glance, for those with limited time to keep up.

It may help to keep in mind the fact that the world’s elites were content to slowly gain control over centuries using incremental measures. Trump’s presidency set them back years. They can no long afford the luxury of incremental measures. We’re going to see their heinous plans rammed down our throats as fast as they can bring them to pass (or we’ll watch them fail trying). In the process, they’ll wake up millions more people to their true agenda. 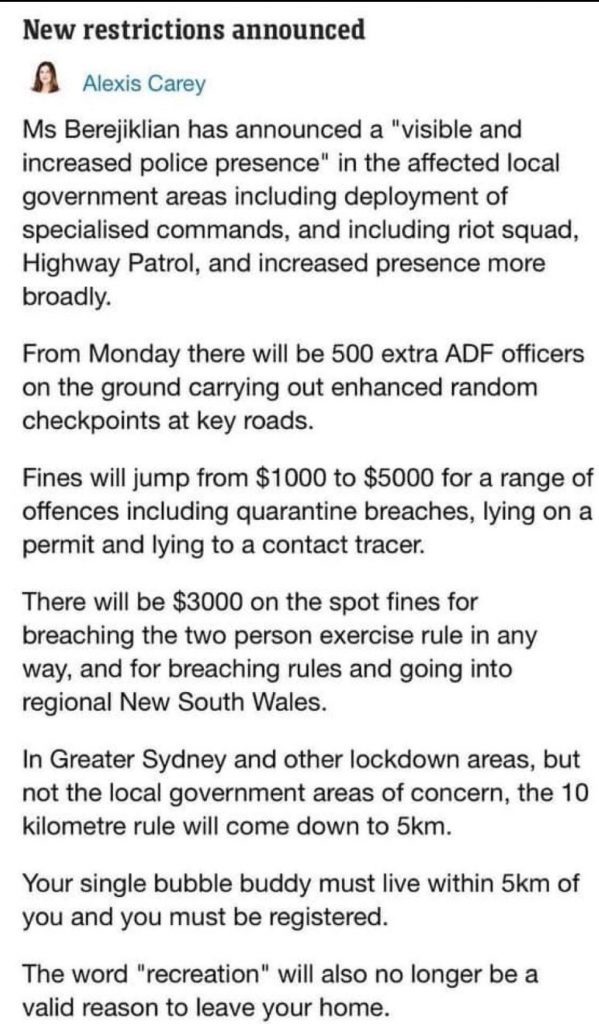 This attachment and pasted note came from a close friend in Australia. We’re NEXT if we don’t stand up and prevent forward movement.

They (Australians), have been protesting in mass, but are stomped down. Military on ground and in the air conducting the enforcement.

“This is specifically Sydney. In the “affected” areas. But probably broader now. Can’t even sit on the beach in the open air any more!!!!” 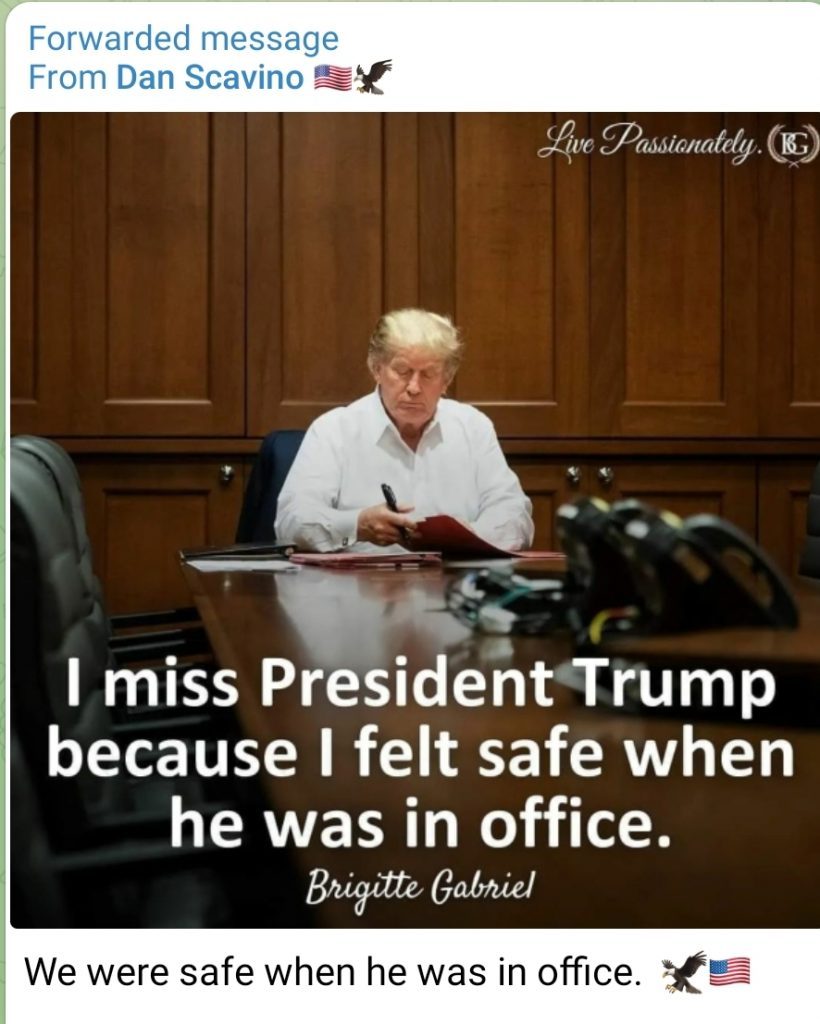 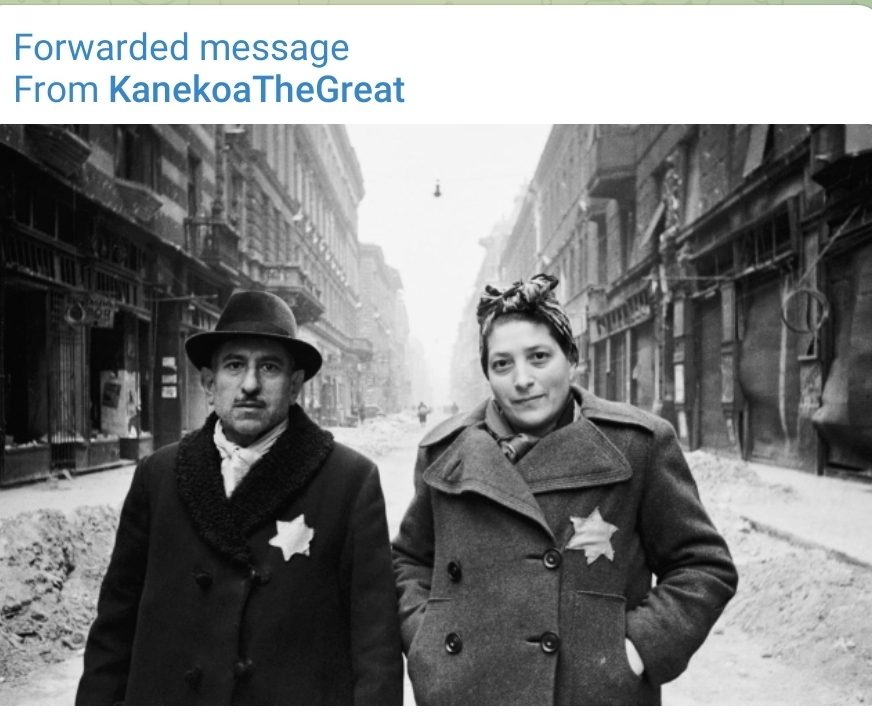 Starting on Monday, New York City will ban 40% of their residents and 70% of their black residents from participating in indoor dining, indoor fitness, and indoor entertainment.

Unfortunately, these residents did not want to take an experimental mRNA gene therapy with an unknown long term safety profile.

Perhaps, these residents didn’t trust our health institutions compromised by the billions being made every month by their big pharma sponsors.

Or, maybe, they understood that the so called “vaccine” does not stop infection, transmission, hospitalization, or death.

Some may have seen the record number of adverse advents and deaths be ignored by the corporate media.

Others may have already developed robust natural immunity.

Some may have weighed the risk-to-reward of a virus with a 99.98% chance of survival for people below the age of 50.

Regardless, they all will be banished from public society in New York City starting on Monday. 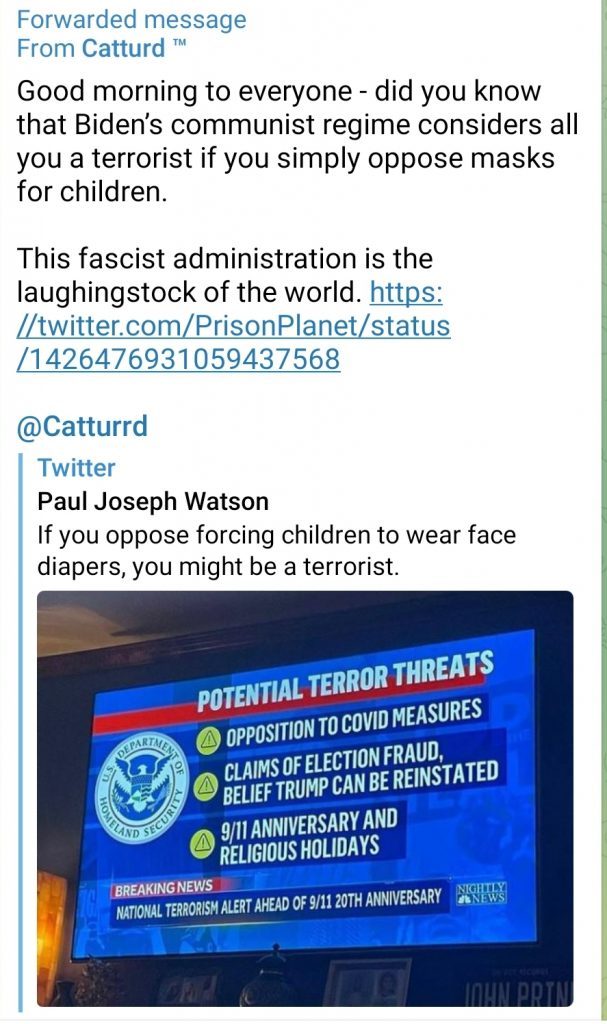 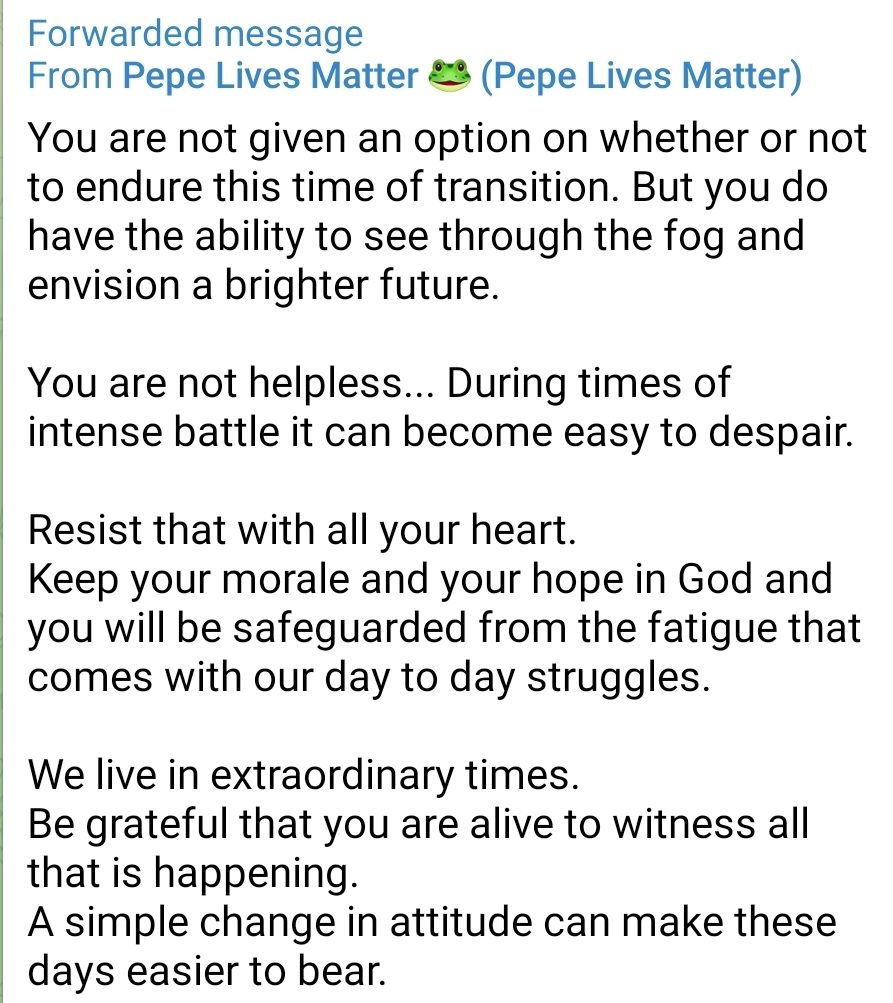