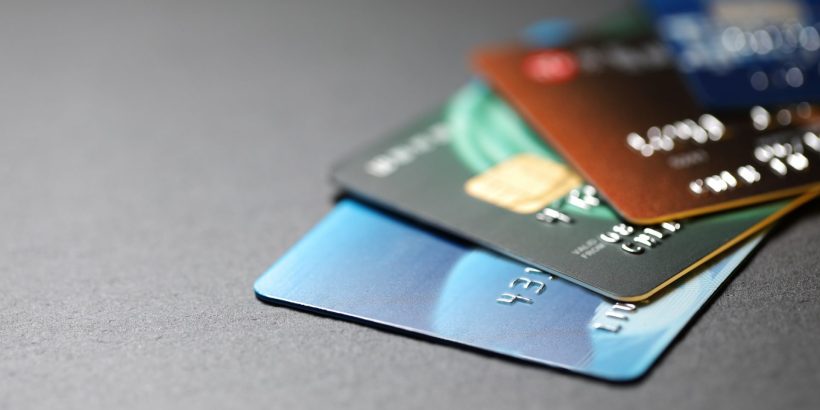 Chase earns more than $5 billion in revenue from its credit card portfolio every year, but now they’ve made it a new corporate priority to create a product intended to end the credit card business.

Chase earns more than $5 billion in revenue from its credit card portfolio every year, but now they’ve made it a new corporate priority to create a product intended to end the credit card business.

Chase is working on a direct payment system that will allow funds to be routed from a customer’s account directly into a merchant’s. This system is designed to bypass credit card processing networks and is intended to run faster than current electronic funds transfer systems. The new system is being referred to as a “pay-by-bank” product.

Although Chase has already been involved in a similar system (Zelle), this method has not been widely accepted by merchants. Chase aims to displace payments for “rent and bill payments as well as cash, high priced debit, and cheques.” The bank is also reportedly making sure it is ready for the “potential demise of credit cards.”

CEO Jamie Dimon has also threatened to fire any senior leaders who get in the way of this new initiative. 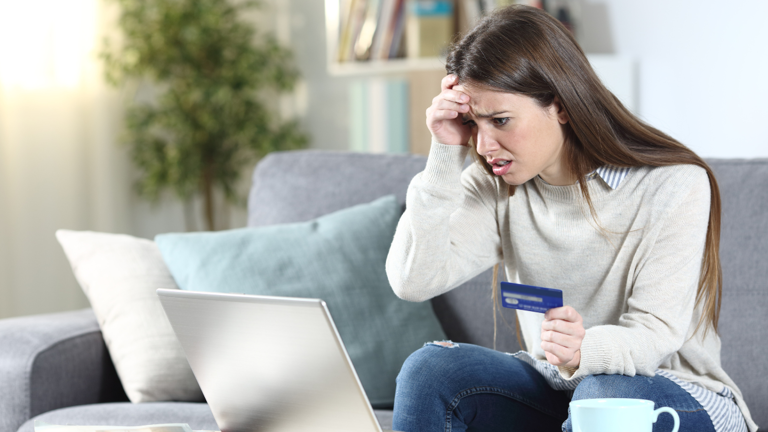 Credit cards often trap consumers because they bundle payments, consumer protections, and lending. Habitual spending, as well as loyalty marketing, are two things that make credit cards a sticky business. When customers are being rewarded not just by the bank, but by their favorite brands, for using credit cards, it can be hard to justify not using them.

Consumers also have the added benefit of the credit card float, where you can make a purchase today and pay it back later.

Chase also faces internal backlash where this new initiative is concerned. The commercial bank will be building a product that competes with credit cards from the consumer bank. This competition could certainly cause internal resistance. The CEO, however, is having none of it.

Dimon was reportedly facing pressure from some of the nimbler fintechs, so he pushed the leaders of his two largest divisions to set aside their differences and collaborate on the new payment processing system.

“If I hear that any of you aren’t sharing information with each other, or you’re hiding information, you’re fired,” he said to the 15 executives that gathered for the meeting in New York.

Working Out the Kinks

New payment technologies will certainly compete down the cost of interchange-something regulations won’t be able to do. Unfortunately, bipartisan legislation designed to regulate interchange exempts banks with under $100 billion in assets from any caps. Market competition will not exempt smaller banks, which is where credit cards would gravitate towards under legislative caps.

This article was produced and syndicated by Wealth of Geeks.