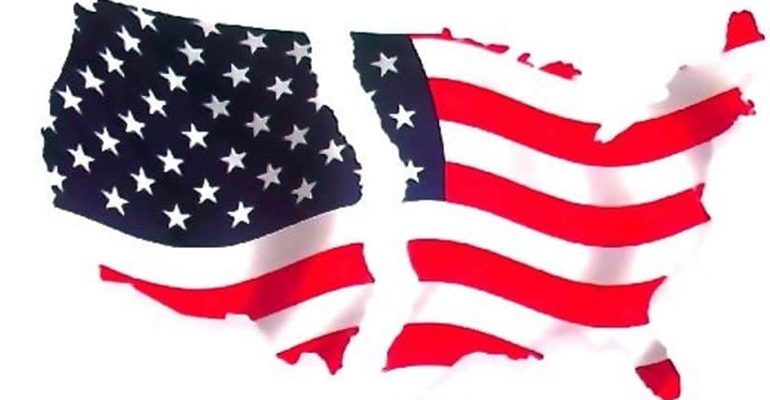 In the excellent film Young Winston, Carl Foreman put the following words, presumably on the basis of something Churchill himself had written, in the mouth of a young Winston Churchill, speaking to the House of Commons in 1901:

I have frequently been surprised, since I have been in this House, to hear with what composure, and how glibly, Members, and even Ministers, talk of a European war.  I say, Sir, we must not regard modern war as a kind of game in which we may take a hand … and, when we have had enough, come safely home with our winnings.

Oh, no, Sir.  It is no longer a game.  A European war cannot be anything but a cruel and heart-rending struggle.

How prescient he was!  The cataclysm of WWI came thirteen years later.

Similarly, today, it is surprising to hear with what composure, and how glibly, members of the public, and even politicians, talk of a second American civil war.  Some conservatives assume that they, having more arms and more training and practice in using them, would quickly prevail over the soy-boy Left.

But suppose that foreign powers intervene.  In the situation of the world today, a dominant world power such as the United States cannot have a purely civil war, confined to a struggle between domestic forces.  What happens in Washington has so much effect on the wider world that the wider world will try to influence what happens in Washington.  Foreign interference in our elections would become foreign intervention in any armed conflict in the United States.

[The United Nations – Blue helmets], Russia, China, Iran, North Korea — in fact, nearly all of America’s enemies would likely support the Left and the Democrats.  A second American civil war might devolve into a conflict between American patriots and the entire rest of the world, perhaps excluding Israel.  In a country like Britain, disputes over which side to support could lead to their own civil war.

Proficiency with firearms will be no match for nuclear bombs, which Democrat Eric Swalwell has already suggested deploying domestically.

The Democrats are busy even now destroying the institutions of government, the institutions for the peaceful adjustment of differing interests.  They are doing this through the Mueller witch hunt, bureaucratic and judicial sedition, and the illegitimate impeachment inquiry, and they are fomenting violence through their Antifa organization and their rhetoric.

A second danger is that many patriots are unjustifiably complacent about the outcome of any civil war.  Once shooting starts, predictability goes out the window.  On June 28, 1914, Archduke Ferdinand was assassinated in Sarajevo.  Can we say that the consequences of the shooting of Representative Scalise and the assault on Senator Paul are yet fully played out?  These were, after all, attempted political assassinations.

William Marbury is the pen name of a lawyer who works in the arts.