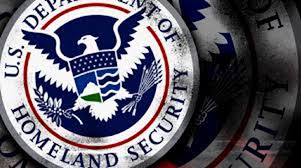 Department of Homeland Security Announces End to ‘Catch and Release’

The Department of Homeland Security (DHS) is ending the policy known as “catch and release” next week, as announced by Acting DHS Secretary Kevin McAleenan on Monday, Sept. 23, at a Council on Foreign Relations event in Washington.

“So they will not be currently held on the U.S. side of the border, even in the family residential centers, because we’re not able right now to complete an immigration proceeding, while in the 21 days we have by court order,” McAleenan added.

In March, Border Patrol began releasing families directly from its custody into the United States, with a notice to appear in court after facilities became overrun, with tens of thousands still on the way to the border, and 114,000 apprehensions at the southern border since the beginning of 2019, according to Customs and Border Protection data.

In May, of the 144,00 migrants apprehended or encountered at the Southwest border, the U.S. Customs and Border Protection noted 90 percent had crossed illegally between ports of entry. Of the May apprehensions, 72 percent were of unaccompanied children and family units.

But McAleenan said more recently, there has been a drop in apprehensions along the U.S.-Mexico border, with total enforcement actions for Central Americans who present at the border down more than 70 percent after President Donald Trump threatened Mexico with 5 percent tariffs is the government didn’t do more to address the flow of illegal immigrants to the U.S. southern border.

Trump and a top immigration official had earlier this month said the administration was working on ending the “catch and release.”

Mark Morgan, commissioner of Customs and Border Protection, told reporters on Sept. 18 that the policy shift will be possible through a “network of initiatives and policies by this administration that’s really been supported by several different entities within” the DHS, including his agency, Immigration and Customs Enforcement, and the U.S. Citizenship and Immigration Services. 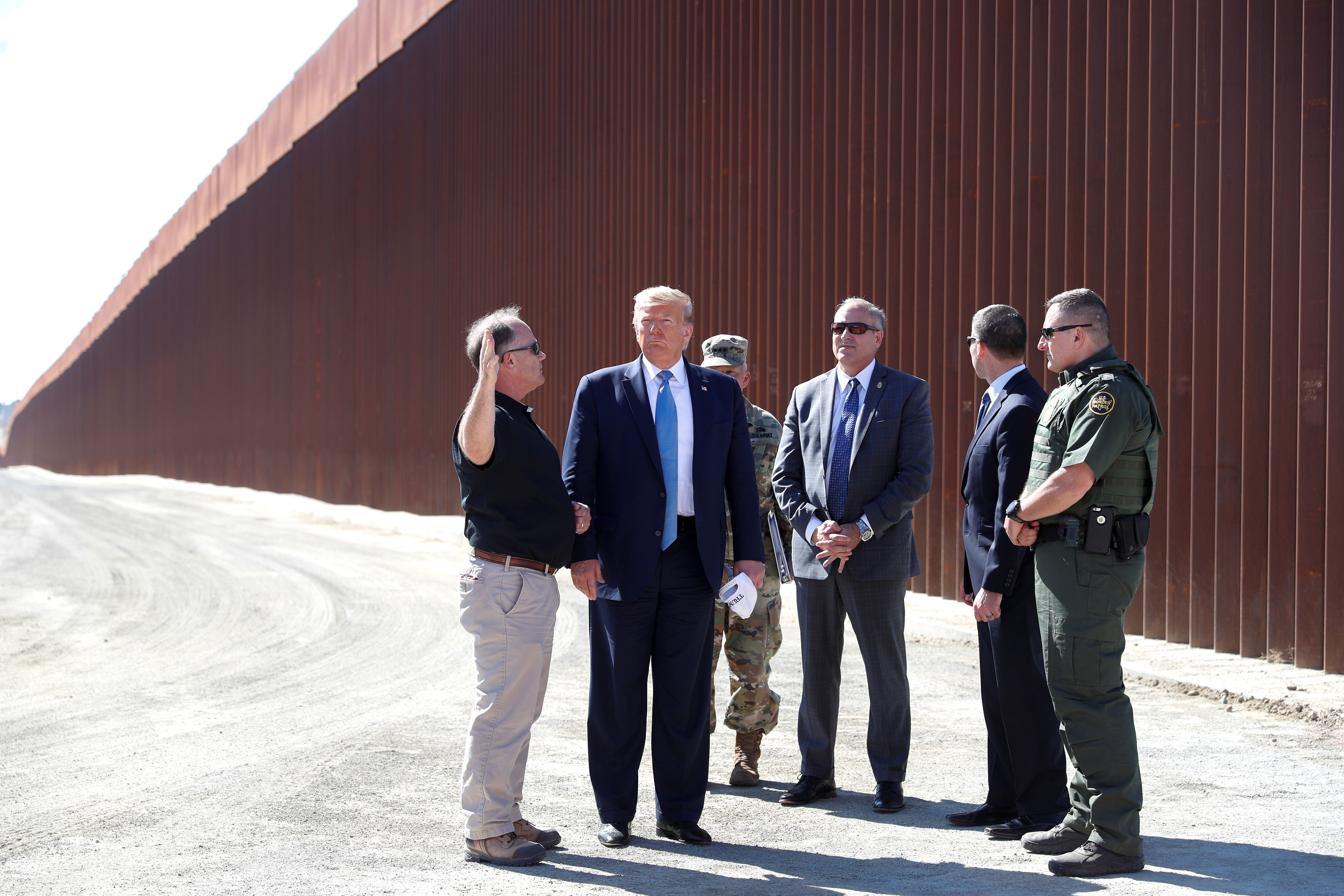 Trump told reporters: “There will be no more catch and release. Nobody coming into the country … And that’s without the Democrats.”

Morgan said there are “two significant things” that are able to enable the practice of “catch and release” to end.

The first, he said, relates to a new internal final rule (IFR) to come out, as a result of a Supreme court decision, to block a nationwide injunction from a federal judge.

U.S. District Court Judge Jon Tigar had twice tried to issue the injunction on a Trump administration rule that bans migrants from seeking asylum in the United States if they have traveled through another safe country without having sought protection there.

The second factor, according to Morgan, is the Migrant Protection Protocol (MPP)—a policy that enables the government to take foreigners who seek to enter the United States from Mexico illegally or without proper documentation and return them to Mexico while their cases go through the U.S. court system.

The system is referred to as “remain in Mexico” and was supported by an appeals court in May—a ruling that lifted another nationwide injunction.

Morgan also hailed the government of Mexico for supporting the Trump administration’s efforts to stem illegal migration, saying the government has provided “unprecedented support,” including 25,000 troops.