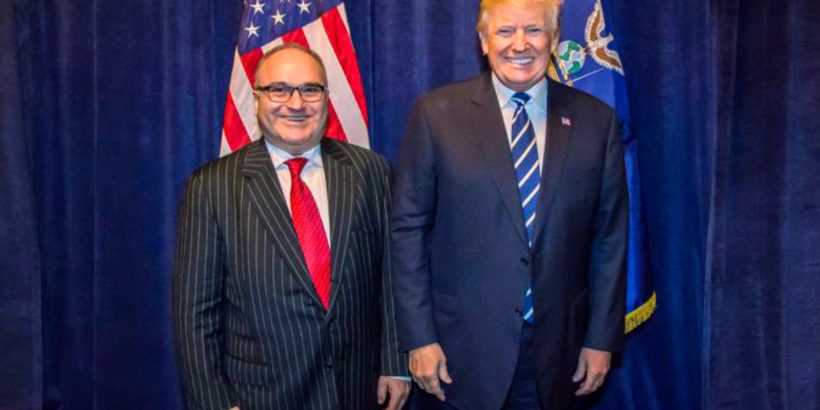 The Liberal Media Is Not Only Covering This Up — They’re Lying about it!…
HUGE DEMOCRAT MULTI-MILLION DOLLAR CAMPAIGN DONATIONS SCANDAL BROKEN UP!

Nader was one of Mueller’s top witnesses and he is a top Democrat donor and convicted child molester.

But there is more to the story.

According to News Thud:

The list of the Dem organizations taking this illegal money is astounding – almost every Dem state organization and many super PAC’s including the big one Priorities USA.

All of the leading names in the Democratic party took in this money including Adam Schiff and Ted Lieu, Jon Tester, Cory Booker, Hillary Clinton, etc.

The scandal involves Ahmad “Andy” Khawaja from Los Angeles and seven others.

This is being covered up by the liberal mainstream media!

PRESIDENT TRUMP! Even though this is a DEMOCRAT PARTY DONATIONS SCANDAL!