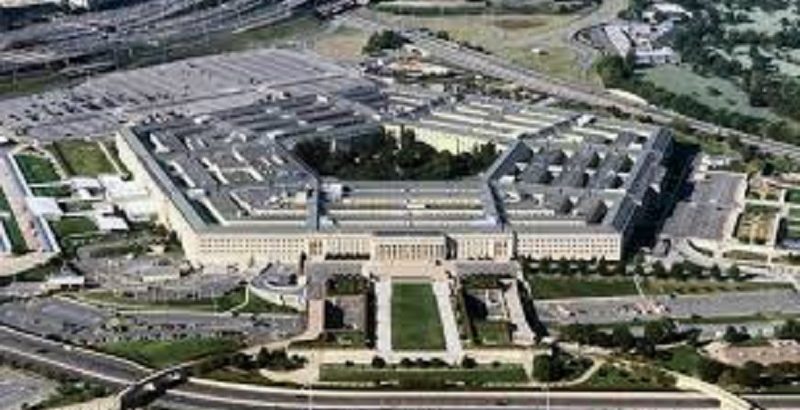 A top Pentagon intelligence official will soon leave the building, the fourth key defense official to announce their resignation within a week.

Principal Deputy Undersecretary of Defense for Intelligence Kari Bingen submitted her resignation on Dec. 5 and will leave Jan. 10, Pentagon spokesman Lt. Col. Uriah Orland confirmed in a statement. Her departure was first reported by Politico.

“The department’s commitment to providing unmatched intelligence as we implement the National Defense Strategy remains unwavering. We appreciate her service to the department and wish her continued success in the next chapter of her life,” he added.

Bingen was the Defense Department’s No. 2 intelligence official and has been in the role since May 2017. Prior to that, she served as the House Armed Services Committee’s policy director for four years and held a number of other positions on the committee’s strategic forces panel.

Her announced departure follows three others within seven days: the Dec. 12 notification that top Asia policy official Randall Schriver would leave after two years on the job; the Dec. 13 announcement that top official in charge of personnel and readiness Jimmy Stewart had resigned after a little over a year on the job; and on Tuesday Defense News reported that Defense Advanced Research Projects Agency leader Steven Walker will leave in January for a private-sector job.

Those four vacancies add to a number of openings within the Defense Department, with six of the 21 deputy assistant secretary of Defense policy jobs still empty. Several other roles are filled in an acting capacity, including chief management officer, comptroller, deputy undersecretary of Defense for policy, and assistant Defense secretary for international security affairs.

Defense Secretary Mark Esper earlier this week downplayed the departures, telling reporters that there is a “rhythm” to people leaving and taking positions and said there was already a replacement for Stewart.

“You’ll probably see another couple of — some more announcements are coming up soon,” Esper said on Monday while flying back to the U.S. from Belgium.

“Again, that’s a normal rotation, folks have been at it hard for two years now, two-plus years. You have this happen even last year.”

He added that it’s important to “get people in place as quickly as possible. If not confirmed, at least acting,” and keep moving the Pentagon forward.