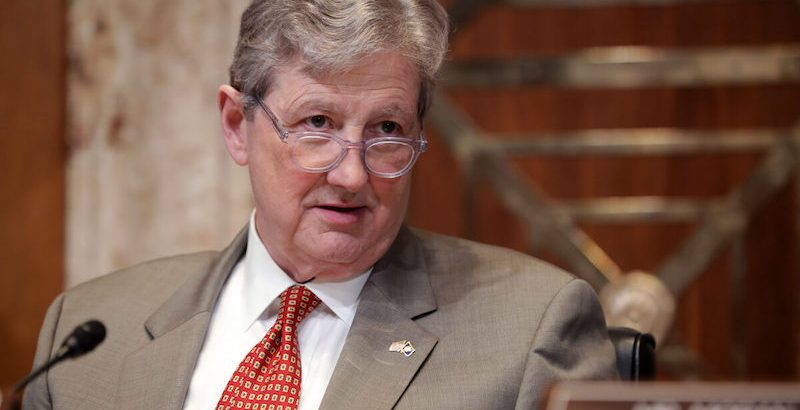 Guns are to killings, as forks are to fat people!

With Heart Disease ranking #1, perhaps caused by obesity, and cancer ranking #2, with the push from Congress to strip Americans of their right to bear arms, it would seem gun violence should be #3 or close to it. However, it’s not even in the top 15 causes of death according to the CDC 2015 statistics.

Why would Congress target gun violence when it’s not even in the top 15 causes of death?  In case they forgot, our 2nd Amendment right to bear arms is not negotiable.

If Congress is truly concerned with saving lives, then perhaps the education shouldn’t be around gun control but rather fork control.

Sen. John Kennedy (R-La.) suggested Tuesday that he doesn’t believe gun control bills are the solution to gun violence, saying what needs to be done is “idiot control” instead of “gun control.”

Kennedy made the comments following a Colorado supermarket shooting that reportedly left at least 10 people dead on Monday. A separate shooting at an Atlanta-area spa left eight dead last week.

“The answer to that is not to get rid of all sober drivers,” Kennedy pointed out. “But what some of my Democratic colleagues want to do is to basically get rid of the right to keep and bear arms, to stop the killings.”

“That’s like stopping all people from driving because some drive drunk. And I think that’s what underpins this debate,” Kennedy added. “Many of the people promoting greater gun control, if you really drill down and probe what they truly believe, they don’t believe in the Second Amendment.”

The Second Amendment to the U.S. Constitution states: “A well regulated Militia, being necessary to the security of a free State, the right of the people to keep and bear Arms, shall not be infringed.”

Kennedy said it bothers him that the opponents of the Second Amendment suggested, implicitly or not, over 100 million American people who own guns are potentially dangerous or bad people.

“When a Jihadist who happens to blow up a school, and who happens to be a Muslim, and who happens to kill every kid in that school does such a heinous act, we are told: ‘don’t judge all Muslims by the action of a few.’ And I agree with that, absolutely,” Kennedy added. “But why doesn’t the same rule apply to the 100 million gun owners in America?”

Sen. Ron Wyden (D-Ore.), who was interviewed simultaneously, said there are common-sense measures to deal with gun violence.

“The fact is, no bill, none, can prevent every shooting, but what can be done is you can help make communities safer,” Wyden said.