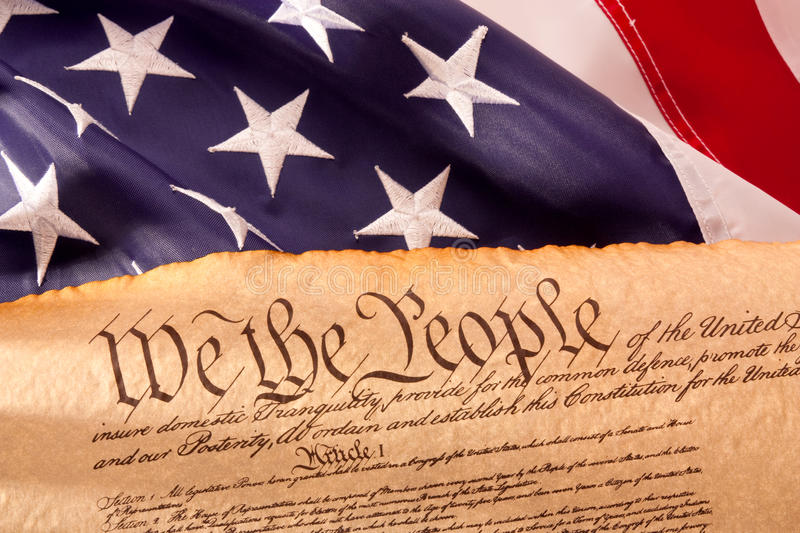 I’m wondering how many people I have surrounding me, know how to problem solve? Think for themselves? The type that needs to be told what to do, or are leaders? Leaders or followers are both fine… as long as they organize and go into a direction that is beneficial for the whole.

Unfortunately, I am seeing many people, are here to be entertained by the crisis of other people’s lives, while remaining in denial about their own looming demise. Those who do nothing but lurk and watch all the daily drama, as their house fills with deadly flood waters.

My dear friends and family are close to death, and I have never felt so flippen helpless in all my life as I watch it happen.

I ask in all seriousness, because the answer has everything to do with how all our lives will end up in the next couple of years. Not only our lives, but those of our children.

Are you dismayed with the revelation being shown, of how YOU have been enabling what has turned into a fast moving metastatic cancer? This particular type of cancer that is spreading from person to person and killing the body of this nation?

Friends, that is exactly what is happening, if it isn’t dealt with NOW.

Indulge me for just a minute while I utilize a few parallel situations for your consideration….

Our human body is a miraculous machine. There are all types of checks and balances throughout, as well as a multitude of redundant, but fail-safe backup systems to automatically kick in and keep everything running smoothly. The body can heal itself if the machine is kept up, although sometimes it needs a little outside help when things go awry. Sometimes action must be taken to fix malfunctioning systems before the problem becomes unfixable.

Going into a state of denial in certain circumstances can be deadly, or in the very least cause the machine to temporarily break down. Complaining about the situation does very little. Action must be taken or the “non-action” will cause an uncomfortable result. Or death.

This is true in most circumstances in life. Deal with a problem when the mechanism in place breaks down… or the problem will remove the mechanism completely from any functionality. Sometimes then it is given over to the control of another outside force. Either way… we choose the end result ultimately by our action or inaction.

But, what about those who are in the unfortunate situation, where no amount of action will make a difference? These are those who would give anything for a workable option. The only option left at that point is to pray for peace, guidance or divine intervention. Some are born into that type of environment; some evolved into that type of environment because of a long period of wasted opportunities for remedy.

Fellow friends, we are very close to that last chance right this moment. Not just here in America… but globally.

We in America are blessed because in our case, divine intervention happened! We are being guided and shown all the places the disease is running rampant. We are blessed with the tools to root it out. Many of us have had our eyes opened and can see clearly. Unfortunately, few of us are actually DOING anything with this guidance.

Every single day, I come on here and there is a new situation of injustice. Another person we elected or appointed has broken the law. Daily, we are shown individuals who have stolen from us, murdered family members in false wars, sold us out, thrown us under the bus for personal gain, taken measures to destroy our homes and family life, removing the inheritance of freedom our forefathers left for us and future generations.

Our body has been under silent attack for a very long time and we either ignored the symptoms, went into denial, or just plain didn’t see any problems.

Only now we see the problems.

Trump came along and opened our eyes… and through divine intervention, NOTHING has been silencing him or slowing him down in his battle cry. But, he is not a dictator. He can’t fix everything FOR us. Why? Because he was chosen to lead a country of, “We the People”. Allow me to say that again… America is a country of “We the People”.

All the whining, frustration, complaining and anger does nothing unless We the People are compelled to action. The way our country was set up specifically, in order to keep out tyrants.

We complain daily about how this person or that, isn’t being brought to justice. Why isn’t that person brought in front of a judge? Where did all this money go and why isn’t someone looking into it? How come people are getting killed who are aware of illegal activity? How are all these false flags allowed to happen? Why are we going into wars under false circumstances or are set up to benefit an elite few?

Why doesn’t somebody do something when our freedom of speech is blatantly being taken away? How dare people try to change our American Constitution… or do treasonous activity without being stopped or consequences happen! Why are our elected officials allowed to act in such a way that is NOT the will of the people who put them into office? Why are a multitude of people trying through pure seditious behavior, to remove our duly elected President? In fact, why is there an on-going and constant, “obstruction of justice” where it is difficult for Trump to do the job we elected him for? Why has it gotten to be an almost accepted daily occurrence that our news media is doing nothing but feeding us propaganda, but no truthful news? Most of all…. WHY is this crap allowed to continue?

Today I heard the final, “I give up – nobody is going to do anything anyway”.

Could the alarms that are going off, be any louder? Can all the flashing red lights pointing to the problem, be any brighter?

You have the tools at your disposal right this very moment to do something productive… but it MUST be done by WE THE PEOPLE.

The stage has been set. The path has been opened before you. Your guidance is clear. You have been given the power. In fact… Q is always saying, “You have more power than you know”. (Why has he been saying that)?

Either rise with a unified roar to clean out the disease meant to destroy us… or lay down and die with a whimper asking why didn’t someone fix it.

Time to rise up patriots! Because it is now up to us.