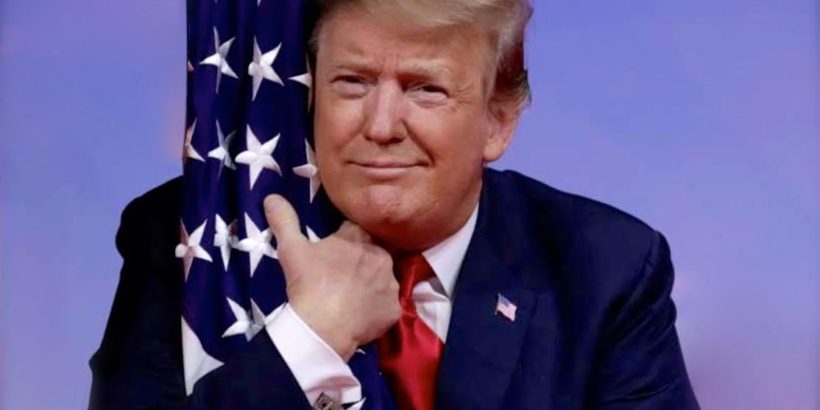 C-VINE BREAKING NEWS: March 24, 2019 – Sparking an emotional response, newly appointed Attorney General, Bill Barr, delivers his summary of the special counsel’s report in this 4-page document with “principal conclusions” of the two-year long Robert Mueller investigation. Barr issued his document today, Sunday, March 24, and summarized Mueller’s far-reaching efforts by citing that while Mueller conducted his investigation: “.. he employed 19 lawyers who were assisted by a team of approximately 40 FBI agents, intelligence analysts, forensic accountants, and other professional staff. The Special Counsel issued more than 2,800 subpoenas, executed nearly 500 search warrants, obtained more than 230 orders for communication records, issued almost 50 orders authorizing use of pen registers, made 13 requests to foreign governments for evidence, and interviewed approximately 500 witnesses.”
Furthermore, Barr states: “…The Special Counsel’s investigation did not find that the Trump campaign or anyone associated with it conspired or coordinated with Russia in its efforts to influence the 2016 U.S. presidential election. As the report states: “[T]he investigation did not establish that members of the Trump Campaign conspired or coordinated with the Russian government in its election interference activities.” [See attached]
Millions of patriots are relieved to discover the report clearly indicates neither President Trump, nor any of his associates, down to the lowliest intern, committed treasonous acts of “Collusion” regarding the 2016 campaign. Top opposition politicians, Hollywood celebrities and television commentators (we avoid the use of the word “journalists” deliberately), have expressed disappointment, confusion and even tears,  with the announcement of this summary. Many seem disappointed that President Trump has been vindicated and is not guilty of treason, proving that major news media have been lying to people for two years.
Please read an exact copy of Barr’s summary below, with no wording changed, to see the results – brought to you by CVINE NEWS. C-VINE: We are not CNN.
Reporting:  Vali Hart for C-Vine
Bonnie Nirgude’, Citizen Journalist for C-Vine Network News
This article was posted by our C-VINE team of volunteer workers, investigative reporters, and citizen journalists, who make certain all information is vetted for accuracy before publishing. C-VINE News is placed in a Foundation, also called a Charitable Trust and is run by, “We the People”.