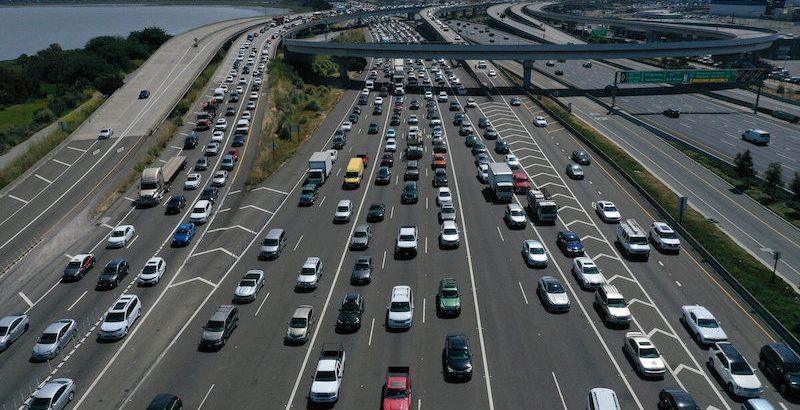 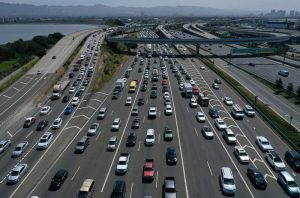 Americans Are Fleeing California and New York for Florida and Texas: Study

A new study revealed that Americans are continuing to flee New York and California for places like Texas and Florida in recent months.

“Despite the 2020 pandemic, this year Americans are following similar moving trends as prior years. Millions of Americans are moving either to start a new job or to move home,” said a report (pdf) from North American Van Lines, a trucking and moving company.

Specifically, it noted that Americans “are fleeing” California to Texas and Idaho, although New York, New Jersey, and Illinois “are the three states with the most outbound moves.” Other states that have seen a mass exodus of people, the report said, are Michigan and Pennsylvania.

North American Van Lines did not make mention of the widespread protests and riots last year, or the pandemic. Crime rates in some cities have also spiked amid the “defund the police” movement that became popular in the summer of 2020. In major cities like Los Angeles, San Francisco, Philadelphia, New York City, and Chicago, shootings and homicides saw upticks in 2020 and during the first six months of 2021.

But the report speculated that people might be leaving northeastern states due to the “harsh winters,” job availability as many firms “are avoiding the region” for now, and that many northeastern cities have a high cost of living that makes housing affordability more challenging.

The city that is most popular as a moving destination is now Phoenix, according to the report. The next on the list are Houston, Dallas, Atlanta, and Denver.

“With Texas’ warm climate and low taxes it’s not surprising that three of the top ten MSA [Metropolitan Statistical Area] destinations are in Texas,” the report noted.

Another report released this week from real estate website Zillow confirmed that there has been a significant shift in where people are living now, saying that Americans are “reshuffling” to “larger” and “more-affordable homes.”

Zillow used data from North American Van Lines to find that “movers that changed states in 2020 moved to areas with homes that were, on average, both larger and less-pricey than in the areas they moved from.” That finding, according to the analysis, is a “notable reversal” of previous years’ trends.