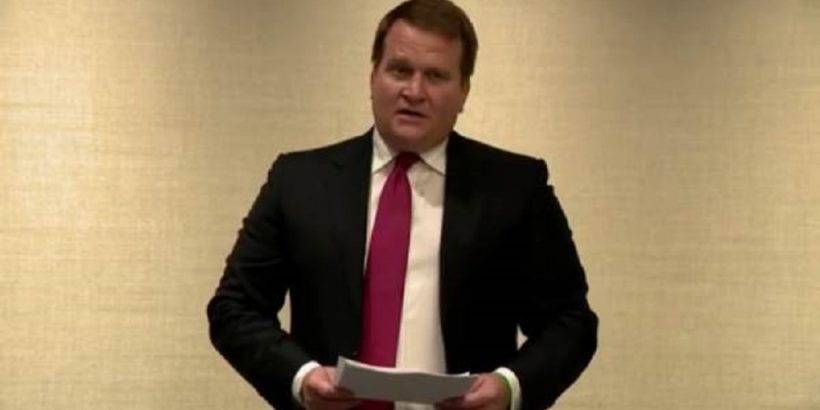 Tony Bobulinski is the CEO of Sinohawk Holdings which was a partnership between the Chinese operating through CEFC/Chairman Ye and the Biden family.

Tony Bobulinski came forward last week after he was implicated in emails released from Hunter Biden’s laptop from hell.

This impromptu presser was ignored by the fake news media.

Tony Bobulinski said he is providing all of his electronic devices and other documents related to his business dealings with Hunter Biden to the Senate Homeland Security and Governmental Affairs Committee and to the FBI.

On Monday Tucker Carlson announced he will have Tony Bobulinski on his show for an extended intervew on Tuesday night.

MORE– Bobulinski is bringing recordings of Biden Family urging him NOT to go public!

CANT WAIT FOR THE MEDIA TO NOT COVER THAT AND DESTROY WHATS LITTLE IS LEFT OF THEIR CREDIBILITY FOREVER!!! https://t.co/ewXYYrQIz4