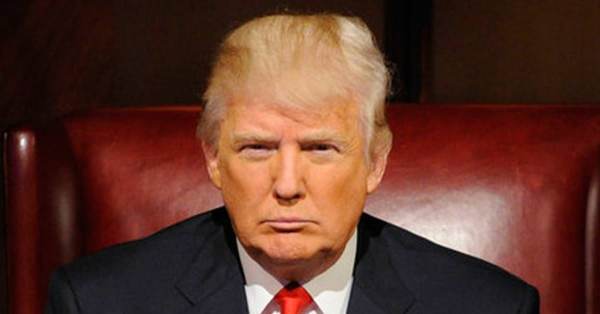 President Trump is considering a mix of White House lawyers and fierce fighters in the House such as Reps. Jordan, Ratcliffe and Meadows for his Senate defense. 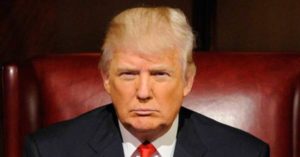 President Donald Trump is considering a mix of White House lawyers and some of the president’s most aggressive defenders serving in the House of Representatives to play a larger role in his defense, multiple sources familiar with the internal discussions told ABC News.

GOP Reps. Jim Jordan, John Ratcliffe and Mark Meadows are under consideration by the White House, along with Ranking Member of the House Judiciary Committee Doug Collins and Rep. Elise Stefanik.

“Having House members go against House members, whether it be in public or in the media, is seen as a competitive strategy,” one GOP lawmaker told ABC News.

On the White House front, despite no formal team being named to represent Trump in a Senate trial, the president dispatched White House counsel Pat Cipollone to Capitol Hill last week for a meeting with Senate Majority Leader Mitch McConnell to plot the next phase.

Sources have told ABC News that the president is considering adding controversial attorney Alan Dershowitz to his team and that Dershowitz has privately made clear to the White House he is willing to help the president’s defense. The move that has been publicly pushed by Rep. Mark Meadows, a close ally of the president.

The House of Representatives is expected to vote on two articles of impeachment Wednesday.

Of course, they added criminal charges of wire fraud and bribery to a report after voting in committee on two bogus charges:

1.) Abuse of power – a very broad charge that means nothing

2.) Obstruction of Congress – a made up crime. It is something they completely made up out of whole cloth

“House Democrats may actually hold onto the articles of impeachment in order to use it as a negotiating tool with McConnell.