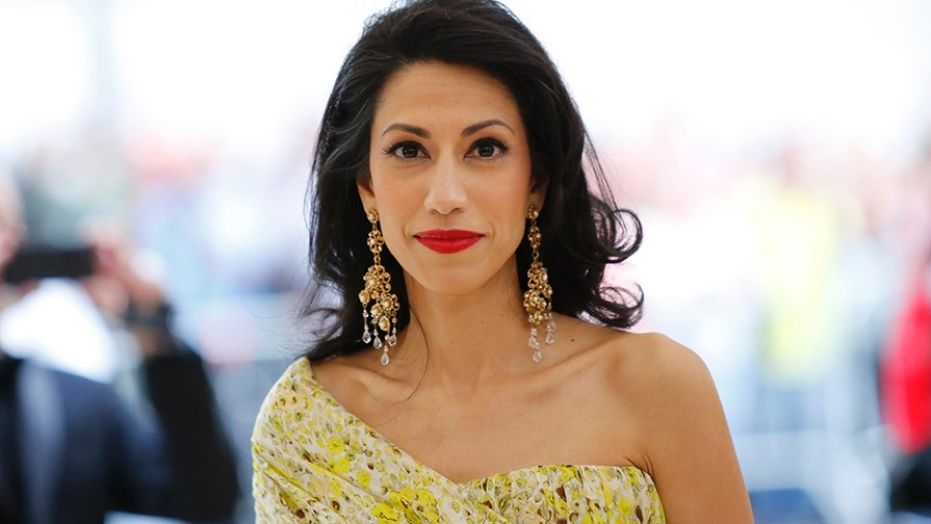 Ever since she lost the 2016 election, Hillary Clinton has repeatedly blamed her defeat on the FBI’s decision to reopen the probe into her email use after messages were found on the laptop of confidante Huma Abedin’s estranged husband.

But now that laptop and those emails are back in the spotlight, this time causing problems for FBI leaders as part of a forthcoming inspector general report. The probe is expected to fault bureau officials for sitting on those emails in the first place.

The finding underscores how the laptop continues to play a recurring part in the Clinton case saga, haunting everyone from the Democratic nominee to the FBI officials who examined it.

Urged unity in the face of heightened partisanship.

This, as Abedin herself hits the social circuit. She was seen in recent weeks living it up at glitzy events including a Metropolitan Museum of Art gala and a bash at the home of Vogue boss Anna Wintour. Meanwhile, she’s divorcing her husband, ex-Rep. Anthony Weiner, who is serving a 21-month prison sentence for sending lewd photos to a teenager.

It was the probe into those lewd messages that led agents to uncover the laptop in the fall of 2016, discovering Clinton emails that Abedin had forwarded her husband.

Then-FBI Director James Comey notified Congress in late October that he was revisiting the probe less than two weeks before the election, having announced in July that he would not recommend charges over Clinton’s use of a private email server when she served as secretary of state.

Abedin was a key confidante to Clinton.  (Reuters)

But according to the Associated Press, Justice Department IG Michael Horowitz is expected to criticize the bureau for not moving fast enough to examine those messages.

Some FBI officials, like then-Deputy Director Andrew McCabe, knew as early as September 2016 of the emails, but the bureau did not obtain a warrant to review them until the following month.

The Washington Post first reported in January that Horowitz was looking at whether McCabe wanted to avoid acting until after the election. McCabe was fired by Attorney General Jeff Sessions last month after Horowitz concluded he had lied to the FBI and to Comey about his leak to the press about the investigation into the Clinton Foundation.

The IG report is likely to once again draw scrutiny to the bureau and the handling of the emails.

After the State Department released emails found on the laptop in January, Trump said Abedin had disregarded “basic security protocols,” demanding “jail” and for the “Deep State Justice Dept” to act. 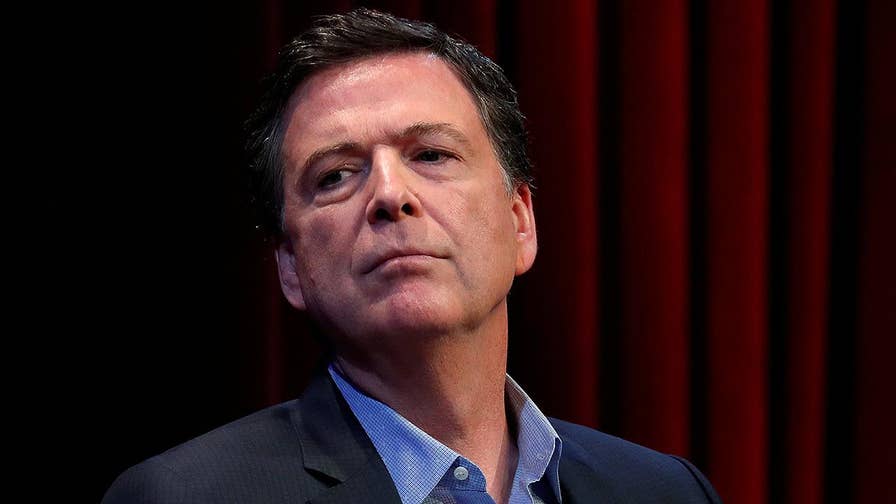 Comey, meanwhile, continues to be a punching bag for Clinton, among the many factors she’s blamed for her loss.

“But for the letter he wrote on October 28, I would have won,” Clinton said last month. “When [pollster] Nate Silver and others went back and looked at all of the polling, [it was] the single event that changed people’s votes.”

In his book released last month, Comey wrote that he learned in early October that Weiner’s laptop may hold a connection to the email probe, but that it wasn’t until the morning of Oct. 27 when FBI officials asked his permission to seek a warrant for the Clinton emails.

Comey would announce on Nov. 6 that “we have not changed our conclusions that we expressed in July with respect to Secretary Clinton.”

Horowitz announced last week that the draft report was finished in a letter to members of Congress. He did not say when the results of the review will be officially released to the FBI, DOJ and congressional committees.

Fox News’ Brooke Singman and The Associated Press contributed to this report.