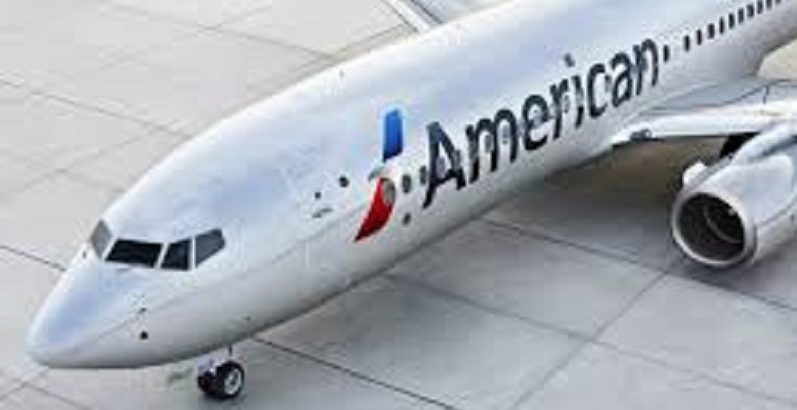 Federal prosecutors on Wednesday claimed a former American Airlines mechanic accused of sabotaging a flight’s navigation system had ties to ISIS, according to ABC10.

Prosecutors in Miami said Abdul-Majeed Marouf Ahmed Alani admitted to sabotaging the airplane July 17 ahead of a scheduled flight from Miami to Nassau, Bahamas, but said it was out of frustration over stalled union contract talks.

The flight was canceled after the flight crew noticed problems during takeoff preparations with the air data module (ADM) systems, with another mechanic later finding a loosely connected tube hooked to the stem.

“Further inspection revealed the ADM appeared to have been deliberately obstructed with what appeared to be a dark Styrofoam-type material,” Jose Ruiz, a senior federal air marshal with the Transportation Security Administration, wrote in the affidavit, according to ABC10.

Alani later admitted to super-gluing the piece of foam in place where the line connects to the system, allegedly so he could obtain overtime work.

Prosecutors said Alani had ISIS propaganda videos on his phone depicting graphic murders, and a co-worker allegedly told investigators he had once mentioned that his brother was a member of the terror group and had traveled to Iraq to visit him.

Alani’s roommate, however, told investigators Alani visited Iraq because his brother had been kidnapped, not as part of a visit. Prosecutors said Alani, who was born in Iraq, has several relatives who live there and that it was not clear whether the two were referring to the same brother.